I'm sitting here in my underwear typing this.

I know - a little racy but I'm celebrating having a totally empty house for a few hours and the best way I could think of to celebrate was to type in my undies. Yeah, I really know how to live.

Our house has been full for the last six days. Of people. Of noise. Of laughter. Of joy. Of food. But that's Christmas, isn't it? A time of excesses.

The highlight of my Christmas would have to be having my whole family together. This boy came up from Melbourne which made Toby incredibly happy. Another willing victim for him to sit on. Another pair of hands to pat and stroke him. 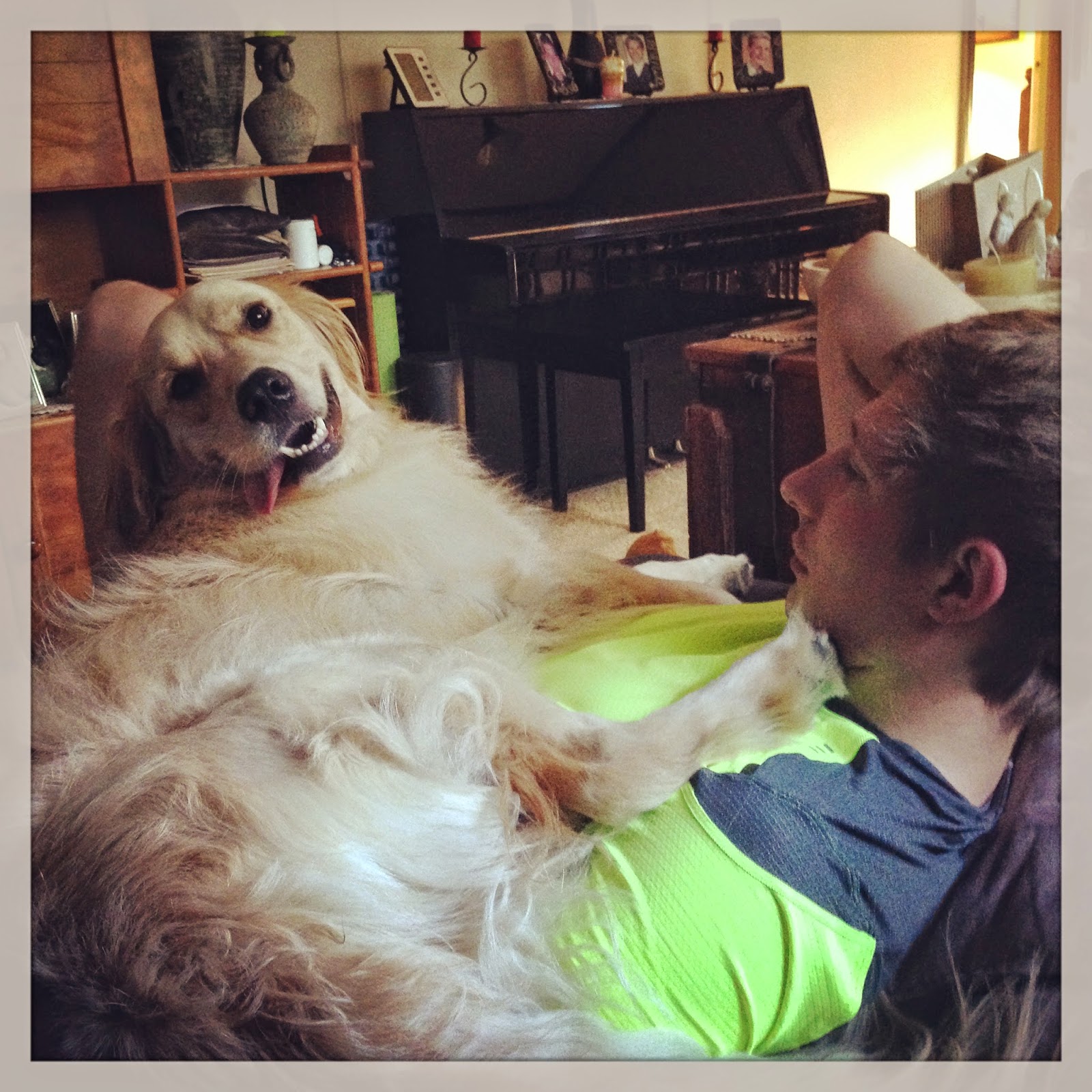 And it was Sam who provided me with the best laughs over the weekend.

We recently have been extravagant and signed up for Foxtel. I told Sam on his arrival that the only numbers he needs for the weekend are 505 - the football channel. Basically our TV stayed on that channel for the whole time he was here. Fine with me - I quite enjoy a few dozen games of football over a weekend.

Sam is not au fait with all the workings of Foxtel. Particularly the Foxtel guide app that I have on my phone. He didn't know that I can set up recordings and change the stations remotely. In fact I didn't know that until Coach Chris told me that it's how he entertains himself - by changing the stations on his set from his bedroom while his eighty year old mum is watching in the other room. I thought that was a little mean but when you do it to your own progeny it's actually hilarious.

I stood in the hall while son #1 and son #3 were watching an EPL game. And I changed it to a Disney movie. Then I sniggered silently as I heard one brother accuse the other of messing with the remote. Indignant denials were the cue to change the channel back. I left it for a couple of minutes then changed it to Dora the Explorer. Then another of the cartoon channels. And another. And another. Then back to the football.

There was murmurings of confusion and bewilderment coming from the couches. And then the brains trust tried to nut out what was happening. And what they finally came up with was that the channel changes had coincided with selecting songs on a phone using Spotify so there must be some glitch that was messing with Foxtel.

I was at the laughing-so-hard-tears-were-streaming-down-my-face stage. I'm just grateful that I had an empty bladder before starting or we may have had to call in the carpet cleaners.

I did let them know what was happening. Eventually.

Best Christmas gift to myself. Ever! 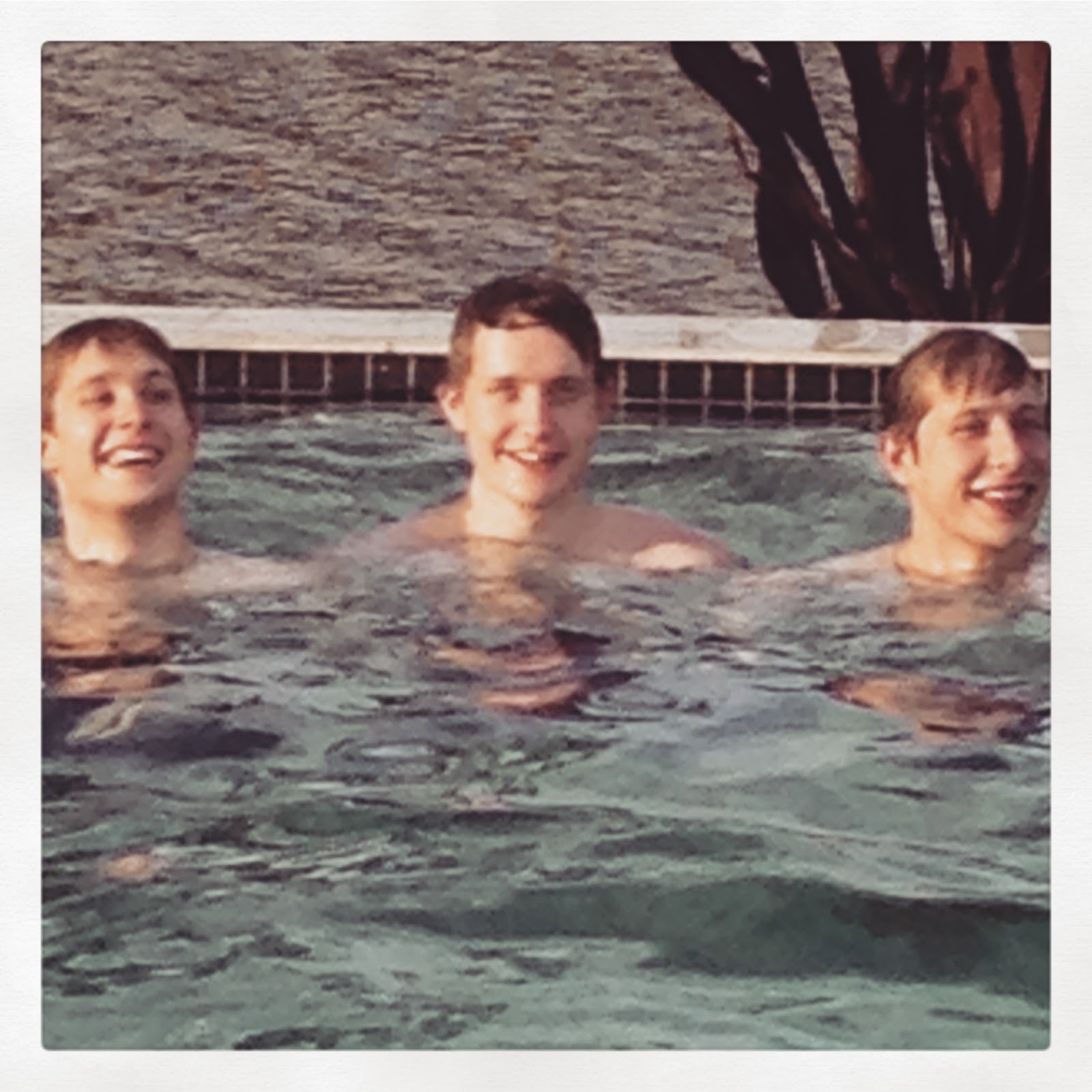 Actually it was the second best Christmas gift. Seeing my boys together and hearing them talk and laugh and just enjoy being together - that was the absolute best.

Hoping you all had a happy time with family and friends too.
Posted by Char at 2:22 PM