Hard-Nosed Business Woman - Who Me?

I've always felt like a bit of a fraud when it comes to my working life.

After all, I'm self-taught. I've had no training in my field unless you count a few semesters of Home Ec back in my early teens. I still remember proudly receiving my sewing machine licence after successfully sewing around the outline of a snail.

So it always amuses me just a little when I have to pretend like I know what I'm doing in the business world. Like I did last week.

I've had dealings with a designer on and off for a few years now and a couple of weeks ago he approached me about doing up a swimwear line for him. Actually, it was more like re-doing stuff that I'd done for him a little while ago and I already had the patterns so why the hell not?

So I ordered the fabric, cut out the bathers, sent them off to the machinist and Friday they arrived back. And so did the designer - to pick them up and have a chat about his plans.

Turns out he has pretty big plans. He wants to get his range into some resorts overseas. He was talking big numbers and his expectation was that I was going to be his manufacturer. He wanted to know costings for a bulk order. And that's when I started to feel out of my depth. Because I've never really worked out accurate costings for anything.

I go on gut instinct. And that's okay for small orders. If I under-charge then it's not the end of the world and if I over-charge usually no one's the wiser. But in this case it's kind of important not to under-charge. I don't want to spend weeks and weeks working for a pittance. And I certainly wouldn't expect my machinist to.

I came up with a number and he thought it was a bit high. I suggested that he might like to get them made in a factory - he'd definitely be paying less that way. But he was not keen. Seems he wants to work with someone he knows will be able to produce a garment to his standard.

That's when I knew that he wanted me to do the work more than I actually wanted to do it. And, seeing as I didn't care whether I got the work or not, it wasn't hard to say no when he asked if I could lower the price a bit. Oh I pretended to think about it for a minute or two. I used my most contemplative expression. I furrowed my brow and pondered. And then explained that I couldn't possibly.

So I might be pretty busy over the next few months - as long as he manages to sell the range. 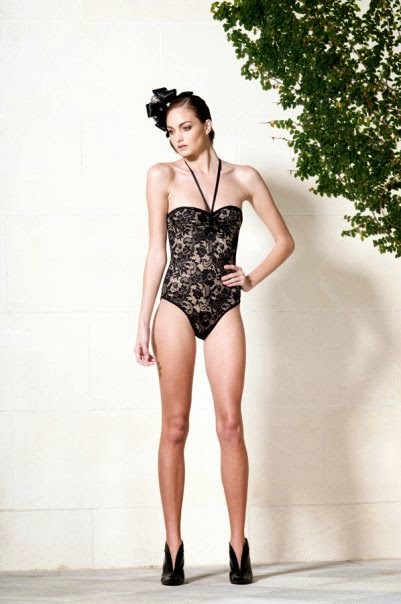 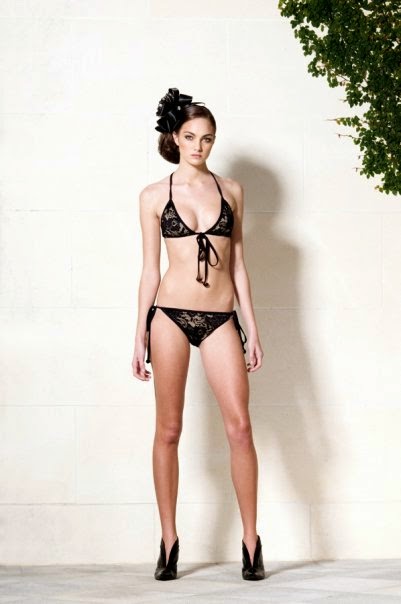 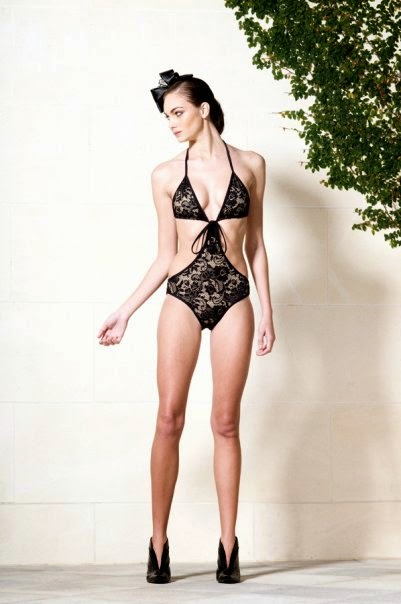