After last week's events I'm finding it hard to enjoy my morning coffee trip. Having been accosted interrupted twice in one week I'm finding it hard not to scan the seats for white and grey-headed old lions on the prowl. I'm scanning all the seats before I choose my own and looking for the one furthest away from any likely Casanova in the hope that distance and dodgy hips or knees will be enough of a deterrent. I'm seriously dreading pension day!

In other news - Toby got a new toy. 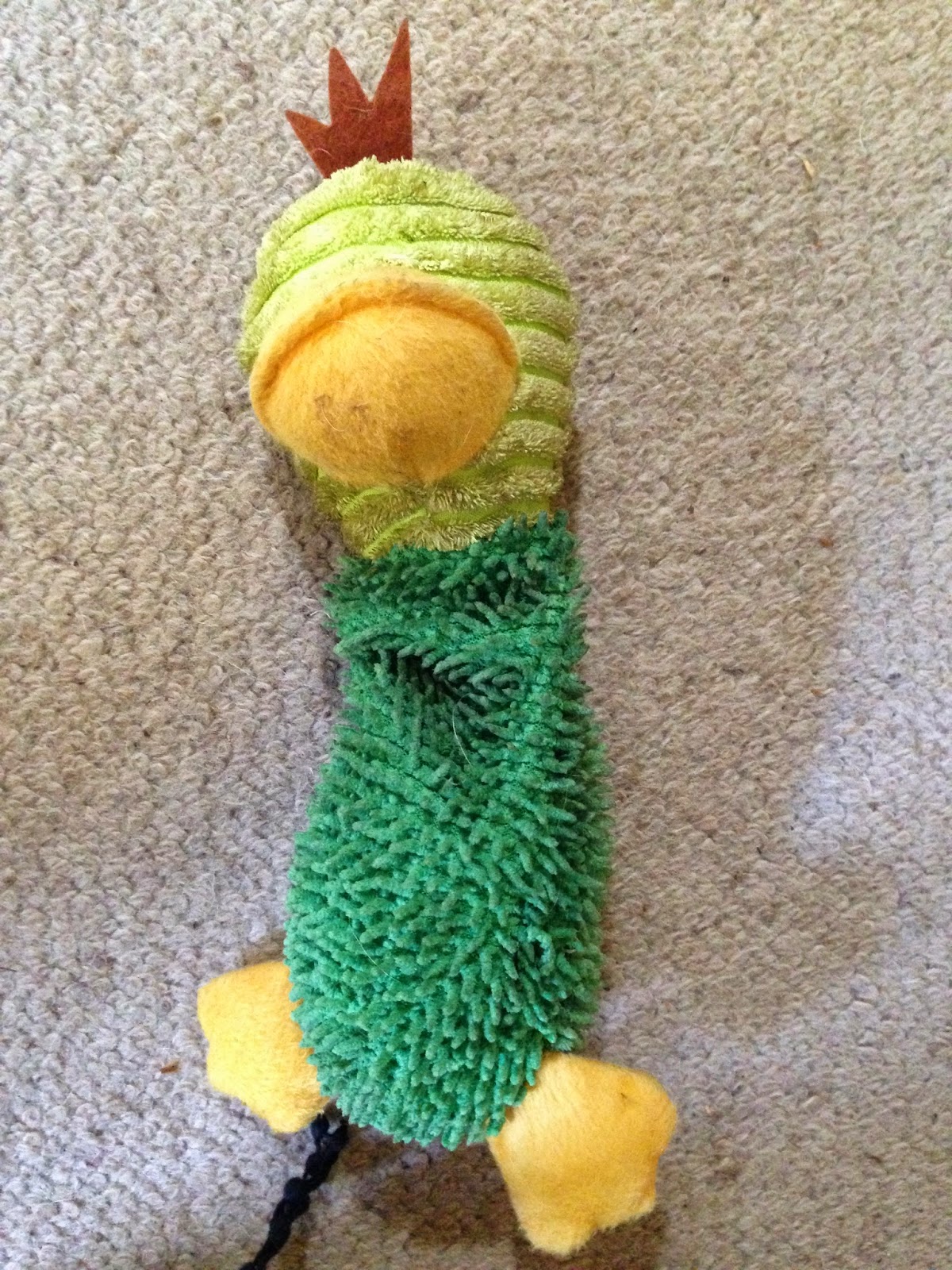 I'm not entirely sure what animal it's supposed to be but I know that after only a couple of plays it was blinded. They don't make dog toys quite sturdy enough for tug-of-war-death-matches between two determined combatants.

We did manage to find one eyeball. But the other seems to have disappeared. And my theory as to where it's disappeared should be proven any day now. I'm desperately hoping that it's been eaten and will be passed as the crowning glory to an epic power dump. I'd even be prepared to risk the $220 council fine just to enjoy the knowledge that some poor unsuspecting person might find this Cyclopean creation and be haunted by the memory of a poo that would win any staring competition. 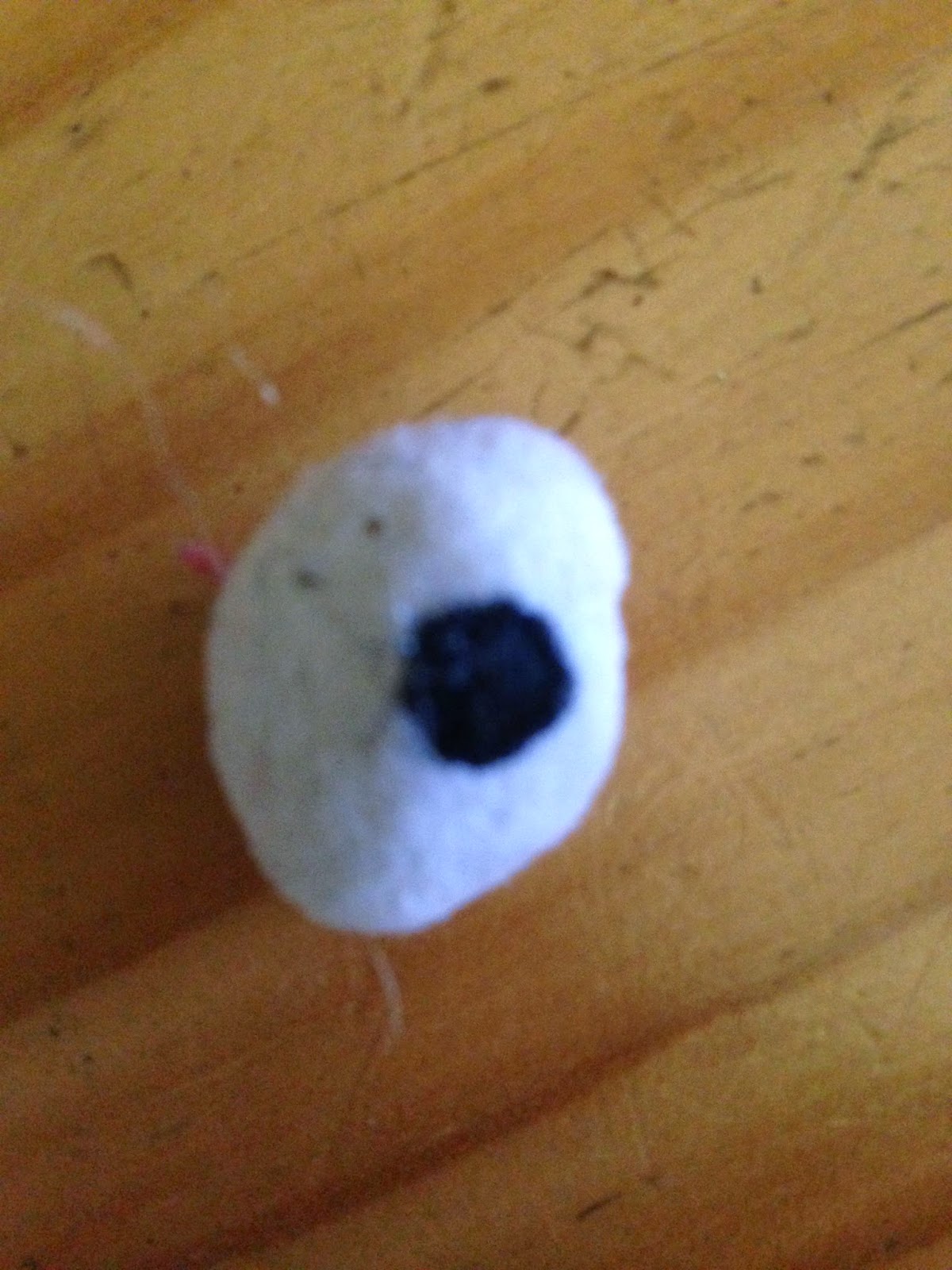 And more news - my half brother, who's visiting for 10 weeks with his fiancée and baby, has decided to get married while he's here. It's going to be like a pop-up wedding. There's about four weeks to organise everything but so far so good. Clothes have been bought. Celebrants have been sourced. As has a venue. And it looks like I'll be on cake-duty. So I've been practising. 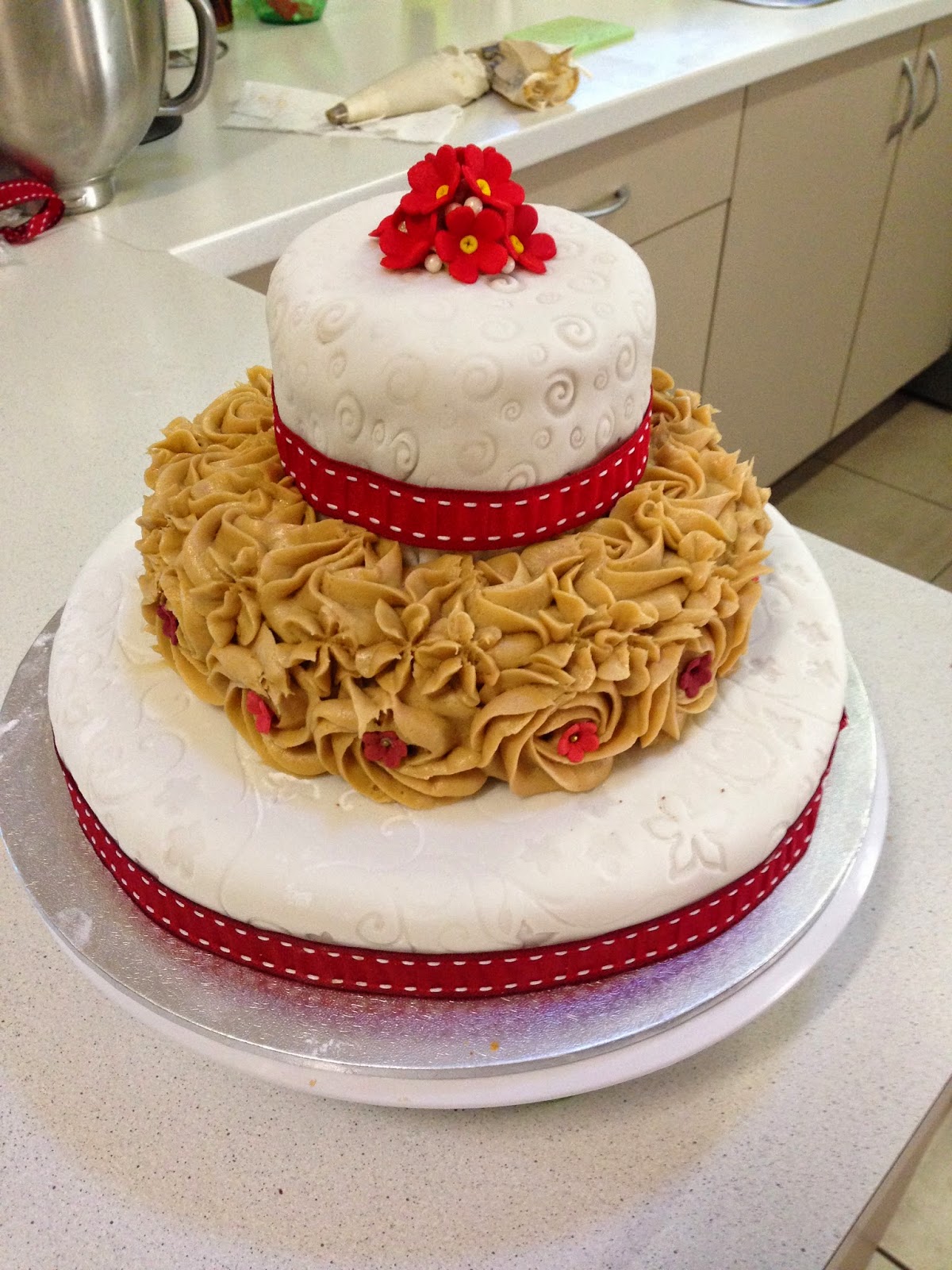 I need to work a little bit on getting the fondant on without wrinkles if they choose to go traditional. 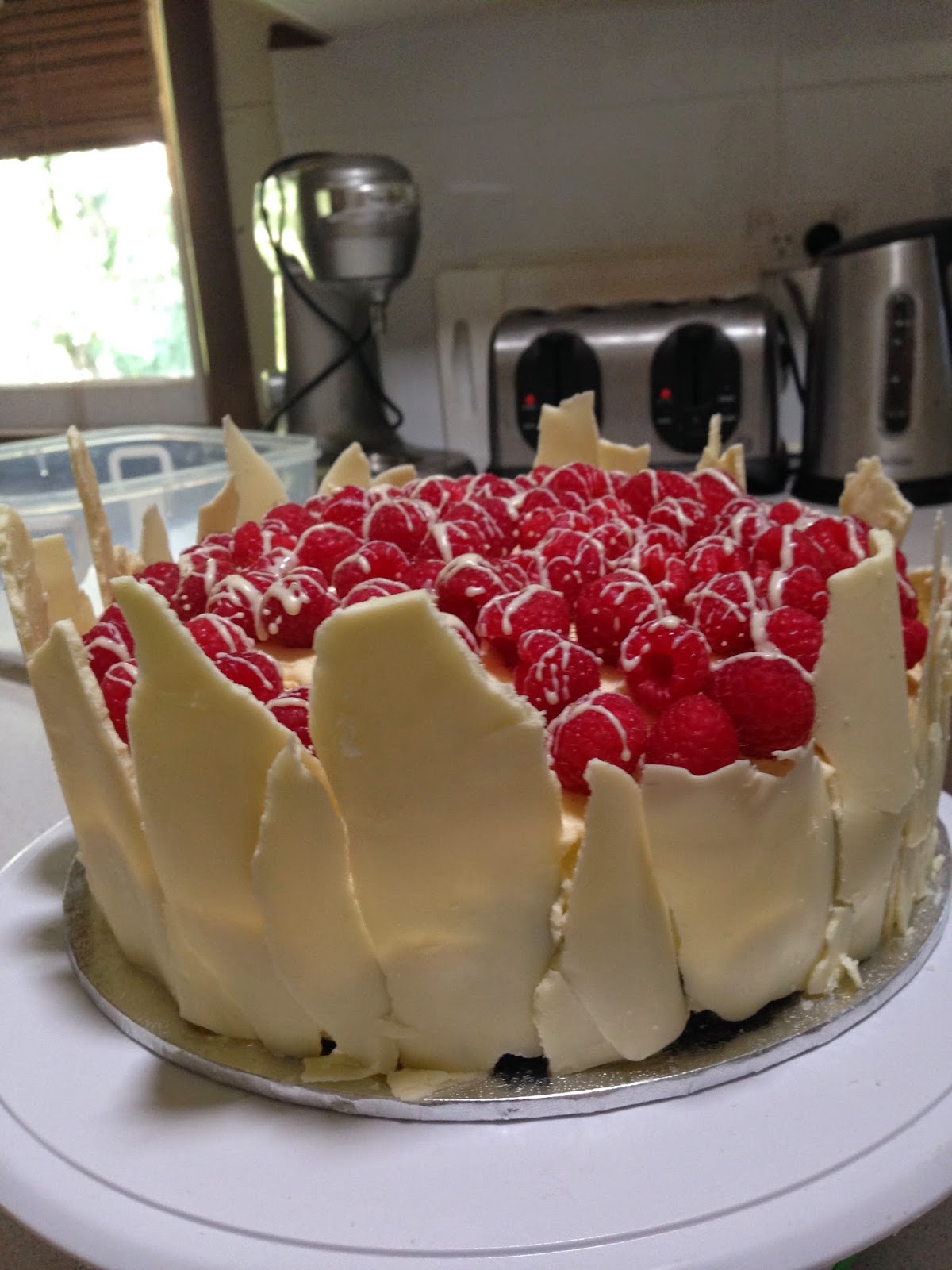 This one is my homage to Game of Thrones. A crown. And all the blood shed to win the crown.

And my final bit of news - I'll be running my tenth 10k at Gold Coast in just over a week's time. I know I haven't mentioned much about training lately but it has been happening. In fact it's been going pretty well. I've had a couple of successful 60k+ weeks (the + was because of a few unexpected detours in search of toilets) and some runs that have been confidence-building. My aim is to get under the 50 minute mark again this year and Monday's run of 16k where the last 8k were all under the 5 minute mark (except for two of them that included hills - and they weren't much over 5 mins).

Over to you. What's been happening in your world?
Posted by Char at 6:24 PM