What is that they say about the number three? Third time's the charm? And things happen in threes?

I don't know if third time was the charm. Actually I do know that third time definitely wasn't the charm. But things really do seem to happen in threes.

I was hit on again. By another geriatric.

I don't know what type of pheromones I'm releasing but I'm pretty sure they smell a little of moth balls and liniment. That's the perfumes that old people like isn't it? Or maybe I'm attractive to the over-80 set because I'm using testosterone and they are attracted to something that they used to have but they've lost.

I'm so hoping that this is the very last time that it happens. Because whenever it does I'm torn between telling them to take a hike and not disrespecting my elders.

This last time happened on Saturday. In the checkout queue at Aldi's. With my husband. Well, actually my husband wasn't there when it happened. He'd been standing there with me but his back is a bit niggly at the moment so I'd sent him off so he could just walk around or stretch it out.

As soon as Iven was out of ear-shot my would-be-suitor pounced.

Let me just paint a picture of him because I couldn't exactly ask him for a photo - he may have taken that as a come-on. Bald, apart from a few straggly grey hairs around the sides. Wing-nut ears with long, pendulous lobes. And at least four teeth missing - of the ones I could see. I suppose that it was good that he had some of his own teeth - that's a step up from Denture Man.

He nudged me with his elbow and said, "Are you going to go wild when you have that wild berry?"

Wild berry? No. Obviously his eyesight was fading too. 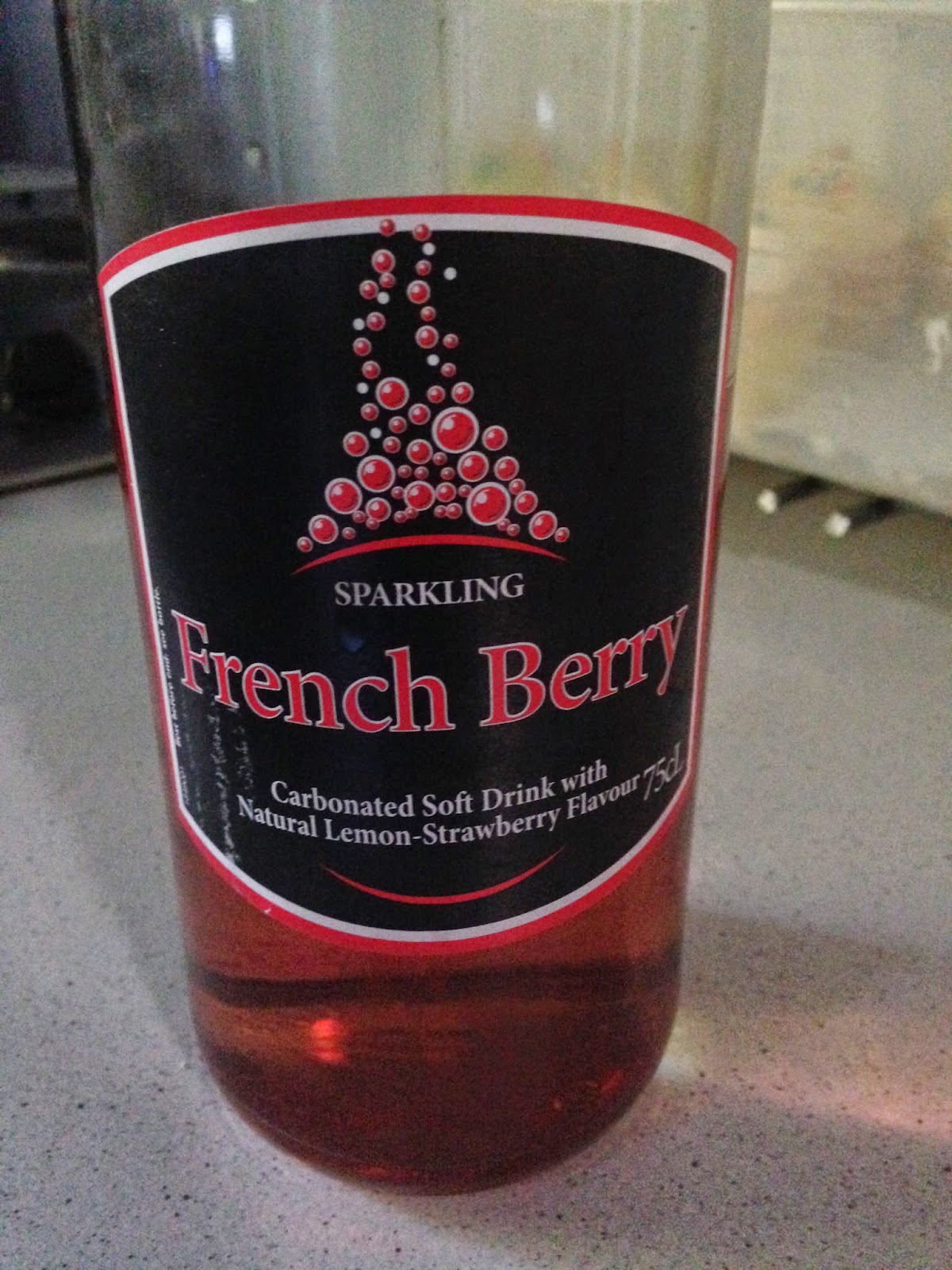 And my response to his flattering advance? No witty repartee. No quick retort. Just a pained smile and a quick prayer that the check-out chick would move faster and I could be out of there ASAP.

I wished I'd said "Oh yes. I'm getting hot just thinking about it. . . sorry no, that was just a hot flush."

"No I'm not available but my good friend Gladys/Elsa/Flora/Violet is."

Pretty sure I could make a killing at the retirement villages.
Posted by Char at 3:48 PM