Bastard? I Thought You Said Mustard!!

Conversation from the senior citizen's home.

Me : Would you like me to get you more yoghurt while I'm shopping tomorrow?

Him (makes an exasperated huffy noise)

Him : You called me Bastard!!

This is what life's become post-children. Weird, misunderstood conversations of dessert choices. Both rejected because of the effect on sensitive, non-lactose digesting bowels. And that's exactly where the topic turned after the Bastard incident. To farts, bowel motions and coprophagic dogs. I'm pretty sure there are homes out there where conversations run to Global Warming, Politics, the Economy, Ballet, Opera and Literature but that will never be a home I live in.

I was still giggling about my conversation with my husband The Saucepan Man (apologies Enid Blyton) the next morning when I met my posse for a run so I filled them in on the pillow talk that happens at Chez Donaldson. They were as amused as I was so to brighten their dull and boring work days I took a photo of the bastard in the refrigerator cabinet at the supermarket and posted it on Facebook. 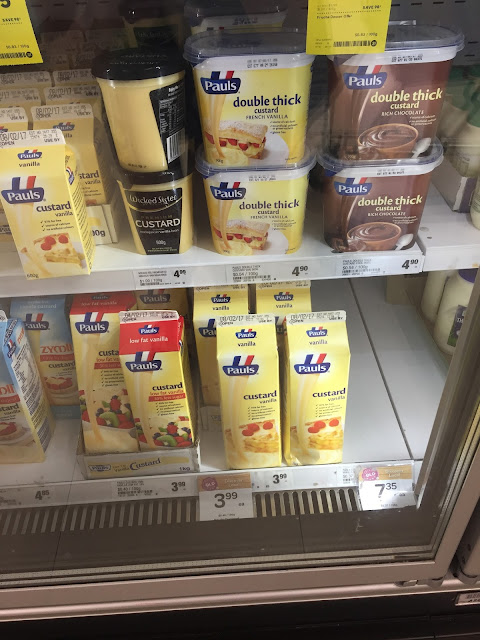 And while I was looking closer at all of the different varieties of Bastard they have on offer I discovered something. Something that will potentially change the lives of the residents at the afore-mentioned senior citizens' home forever. There is now a Zymil Bastard!!! That's right - a low lactose bastard for all of us oldies with dodgy digestive systems. Hallelujah!

I'm excited. Iven's excited. But the dogs are the most excited. They are going to be blamed for so many less farts.

Who would have thought that miscommunication could change the lives of so many in such a positive way?!!
Posted by Char at 2:18 PM 4 comments: 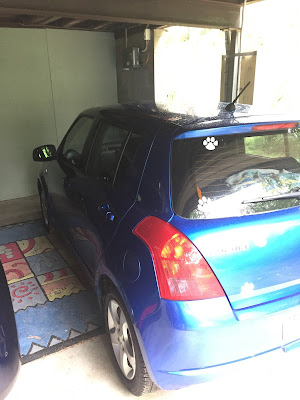