Amanda from Runninghood asked what exactly I did for my work. So Amanda this post is for you.

I'll just start by saying I spent five years at uni studying to be a vet and when I graduated the first job I did was a locum. When I was there a girl came in with her dog and she was allowed to stitch him up. When I asked about it I found out she was a qualified vet but because of personal circumstances, was working as a sewing machinist in a clothing factory. All I could think was 'who would give up vetting to sew?'

I started sewing with lycra when I was pregnant with Josh and needed some bathers that accommodated my growing bump. Then I made my gym-junky sister some tights. Pretty soon she was bringing home orders and I was making a little bit of money and that's how it all began.

So now I have a business that's reliable, will never make me rich, that satisfies my creative side and has allowed me to be home for my boys while they were growing up.

Basically I make anything in lycra. Swimming bathers 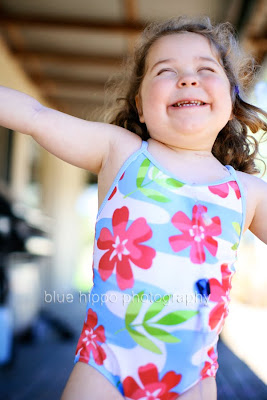 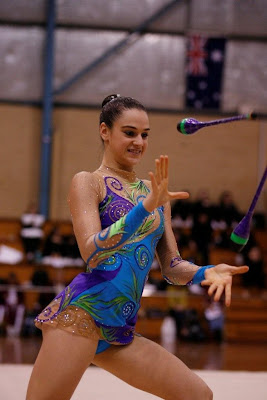 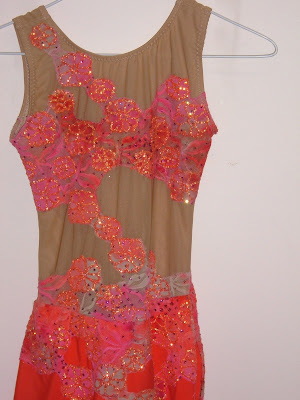 Body building Bikinis
(I do the bikinis for a friend's business and she does all the decorating. She's a creative genius) 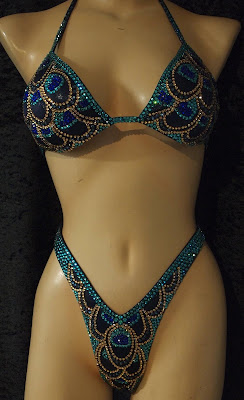 The video is some of the costumes I made in action at the World Championships.