My husband and I had a fight the other day.

We don't fight a lot. In fact it's really, really rare. We both are keep-the-peace type people. And I've always believed that what has been said in the heat of the moment can never be unsaid so raised voices are not common at our address.

But things had been building up. Too much togetherness from my husband's one month (and yes, I know there's still ten days to go before that month is up) and a lot of family pressures from an on-going situation had us almost come to blows. Over some chicken.

That's right. The stupid piece of hay that broke the camel's back was a pan of chicken that we were going to have for dinner. But, being a woman, I still contend that I was right.

I'd put the pan of chicken on to brown and had walked into the laundry a few metres away to fold some washing when Iven asked if I wanted him to stir it. I said no because I wanted the chicken to brown. I walked back into the kitchen to find Iven stirring the chicken and that's when it started.

I asked what he was doing and he said he was just flattening the mound down. I asked why even ask me what I want if he's not going to listen to the answer. He asserted that he wasn't stirring - just evening things out.

I do want to state at this point that I had a good dose of PMS and I'm pretty sure I'm menopausal. Or at the very least peri-menopausal. But those unpredictable hormone levels don't necessarily make me irrational. They just reduce my ability to keep a lid on whatever's seething under the surface. And when your husband's been underfoot for a couple of weeks while you've been super-busy there is a lot of stuff seething under the surface.

Sentences were thrown about like knives. "What about No don't you get?!!" Things escalated from there. The volume was turned up and the neighbours got to hear all our personal flaws. Except that Iven is really craptastic at fighting and didn't seem to be able to find any for me. Things like "You're always so perfect!" and "You don't do anything wrong" - well, he might have said them with a bitter tone but I took them as a compliment.

It was such an unsatisfactory fight that it petered away within a couple of minutes, in which time my chicken got nicely browned on the bottom because he'd stopped stirring it!

Peace has returned to Chez Donaldson and I now have come up with a tactic to prevent further recurrences of our verbal throw-downs. Henceforth I will not be cooking dinner until he's taken the wolf pack out on its walk. And if he doesn't want to walk the dogs, he doesn't get to eat. 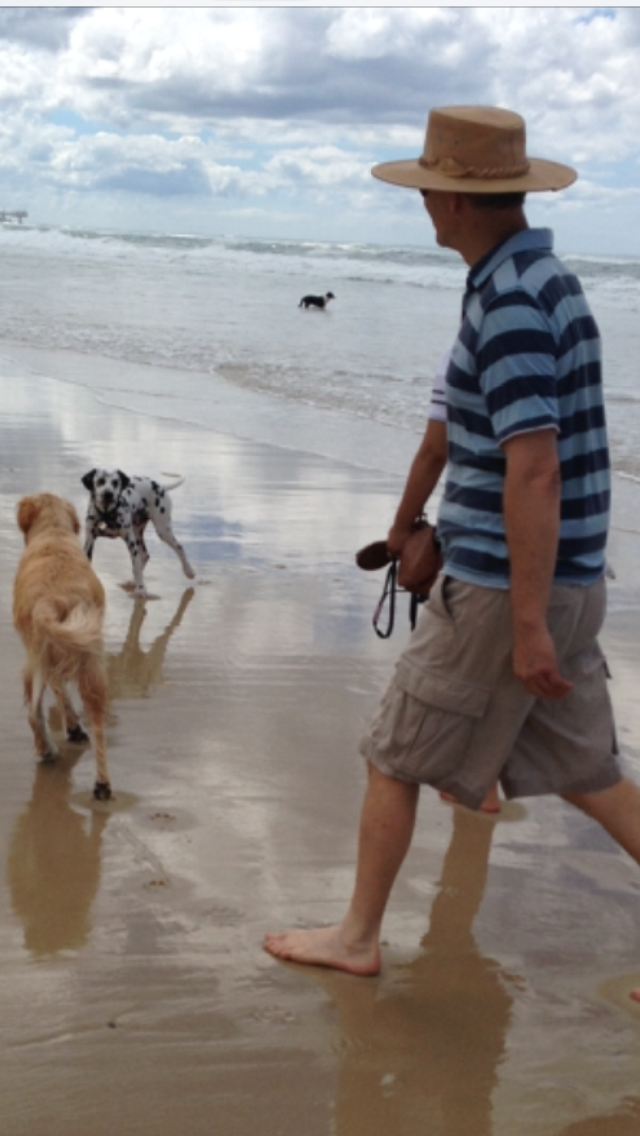