My How Times Have Changed

Sometimes I just have to scratch my head and wonder how I got to be this old. And I do the maths (a couple of times because my maths skills aren't as sharp as they used to be) just to make sure that I really am this old and it's not all just an hallucination. It never is. I really am this old.

When I was growing up being 50 meant your life was well on the way to being over. There was a certain look to women of a certain age. They all wore dresses and make-up. I can't remember any who wore shorts - even when playing tennis (the only publicly sanctioned exercise in the circles I was part of). And not being able to wear shorts meant that all the good times were over. No more climbing trees or bike rides or pretending you were a horse while running up the beach.

A lot of those women were fairly generously proportioned too - which may have been why shorts weren't part of their wardrobes. Apparently this was a side-effect from having babies. They put on weight when they got pregnant and never returned to the slimness of their youth. They wore step-ins (think spanx) to keep their jiggly bits from jiggling too vigorously and to give their legs that special sausage appearance where the fat was squeezed out below the hemline. And the older you got, the cuddlier you got. This was just what happened to middle aged women.

But within my extended family I'd heard whispers of rebels. Ladies who didn't toe the party line. Runners no less. They toed lines - but only start lines.

I'd like to think that they were the ones that planted the seed. That I did not have to go gentle into that good night. That I could rage against the dying of the light - because wearing dresses and make-up and not being able to cut loose and run because that's-not-what-ladies-do seemed like a death of sorts.

If you had asked the ten year old me what I would have been doing at 52 it would probably have been some permutation of the lady in the floral dress, with a pretty floral aroma, heels (but sensible ones) and taking tea with scones and clotted cream and dainty little sandwiches with the crusts cut off. I used to read a lot of English stories when I was ten.

My 52 year old reality is so much different.

It involves alarm clocks that wake you up before 5 am. It involves messages from men, who are not your husband, asking to meet in the dark. It involves short shorts, bright running shoes, technical, wicking fabric and hi-tech watches. It involves sweat - copious amounts of sweat. It involves hours of exertion that kind of hurts but in a strange but addictive way, feels incredibly good. And it usually involves a well-deserved coffee at the end.

The day after my birthday was spent doing what I love most. Running for a couple of hours with friends. Training for a marathon that I would never have believed a woman of advanced years would be able to do. Then spending the afternoon lounging around, recovering. After all I'm getting older now and my body needs all the recovery it can get for the next week of hard training.

It also involved a little bit of this. 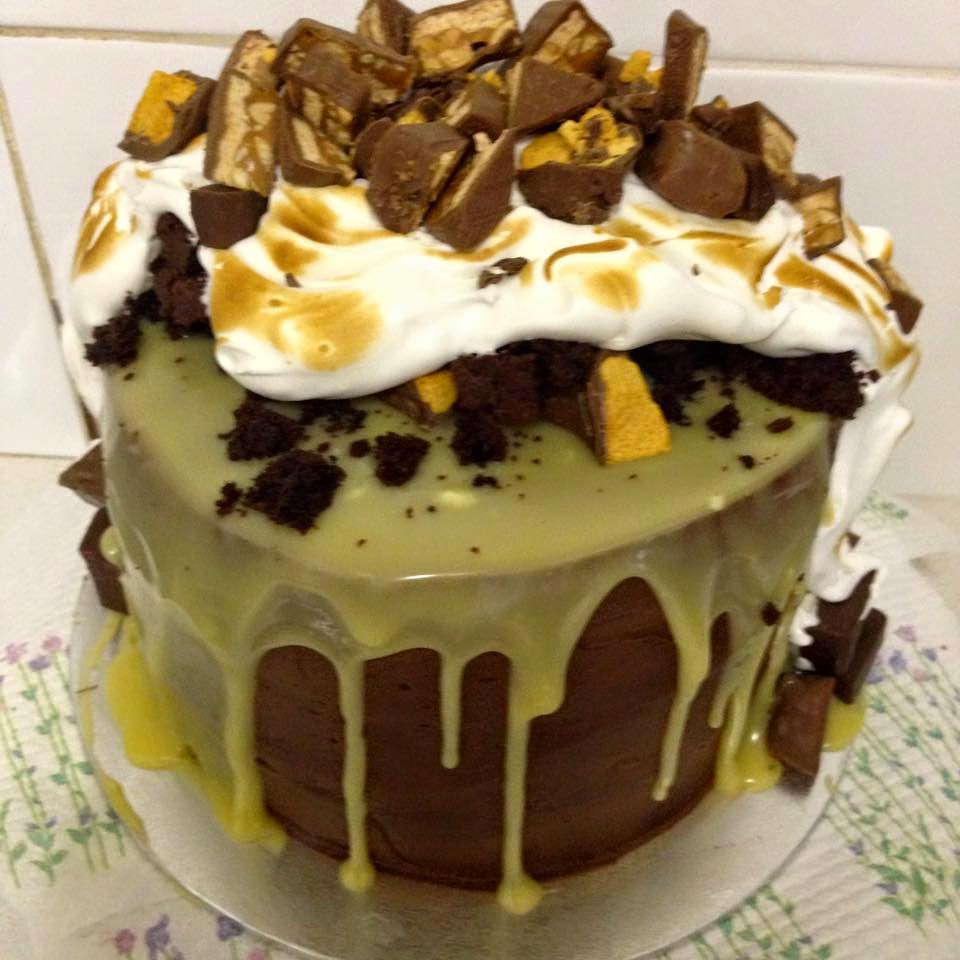 And it involved a lot of gratitude that times have changed.
Posted by Char at 3:20 PM