I don't want to say this too loud just in case the universe hears me and decides to knock me off my perch but I'm running pretty well at the moment.

That 49 minute 10k I ran in the second half of my Saturday 20k a couple of weeks ago was not a fluke. I've been backing up with some pretty solid efforts that, surprisingly, feel a lot more effortless than I thought they would. And by effortless I don't actually mean that they're easy. They just aren't the slog that they would have been last year or the year before or the year before that. Actually I don't know if I could have even run this fast in the last couple of years.

It's looking good for this year. Finally. Touch wood and throw a pinch of salt over my left shoulder.

So what do I owe this improvement in form? Apart from consistent training, attention to recovery and illegal steroids (which aren't illegal if you have a prescription for them)?

I've thought long and hard about this because, at my age I was pretty sure my running times were on the slippery slope downwards to the point where walking and running was almost indistinguishable. I haven't really changed my training significantly. Or should I say Coach Chris hasn't. I'm not eating any 'superfoods' - unless what I was eating before has become a 'superfood' and I didn't know about it. The only thing that has changed in my life has been Ricky. So I'm pretty sure I have to give him the credit. 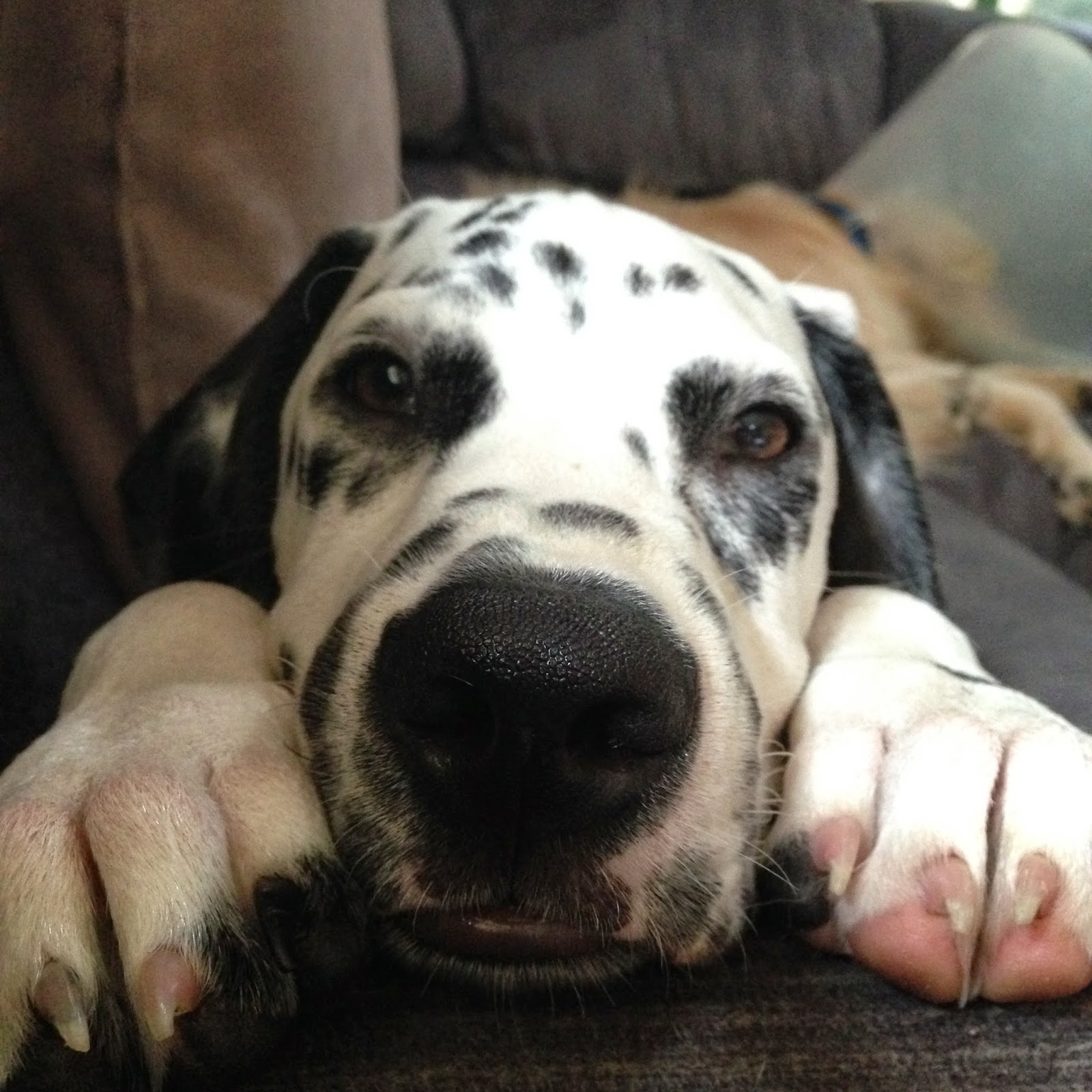 And when I really thought about the impact that this little guy has made on my life, it's really not a surprise. I'm talking about physical impact. Like chasing him around the garden trying to wrestle shirts, shoes, socks, cushions and baby scrub turkeys out of his mouth. Doing stair reps from my workroom over and over during the day because I can hear him getting into mischief upstairs. 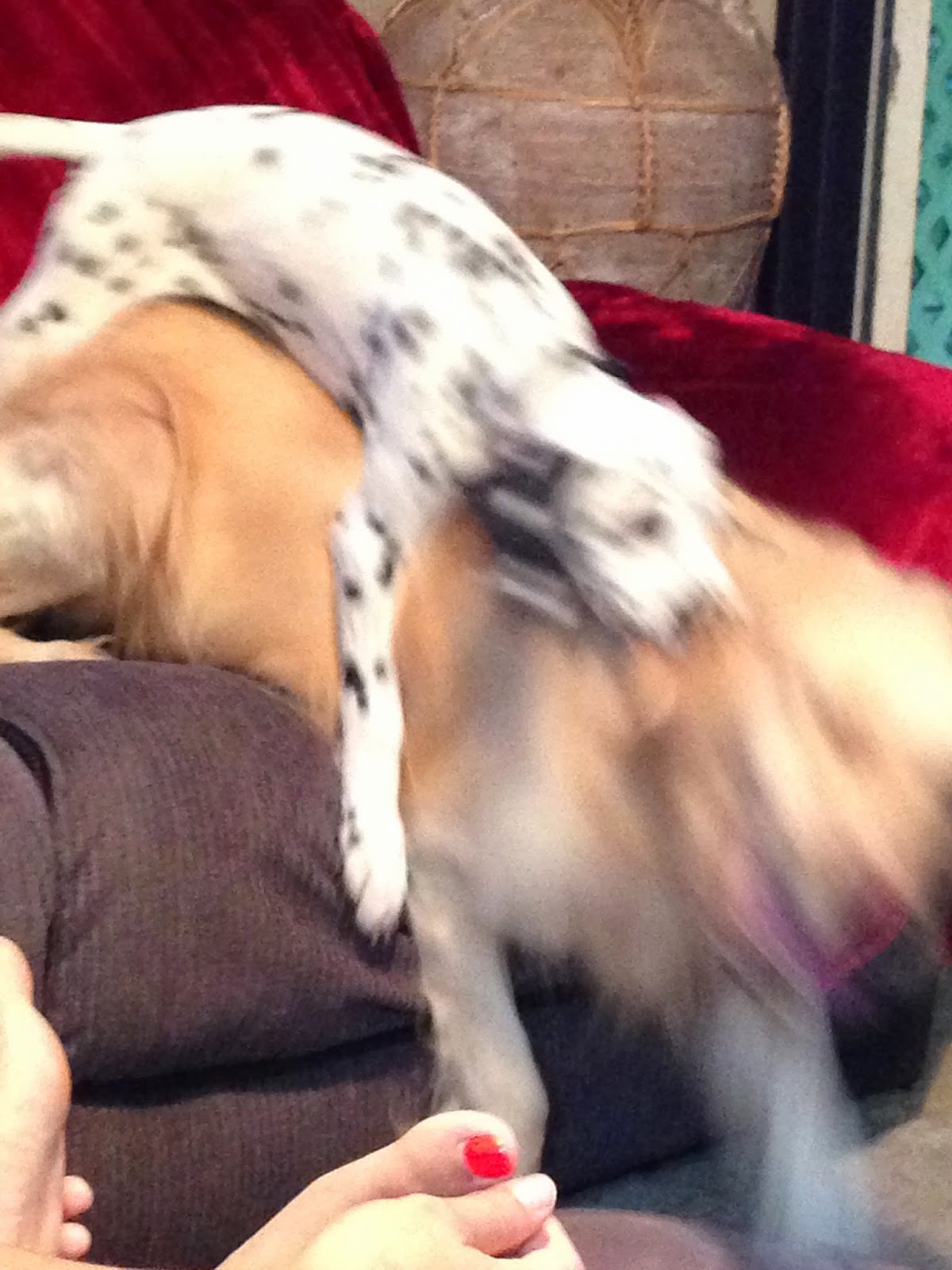 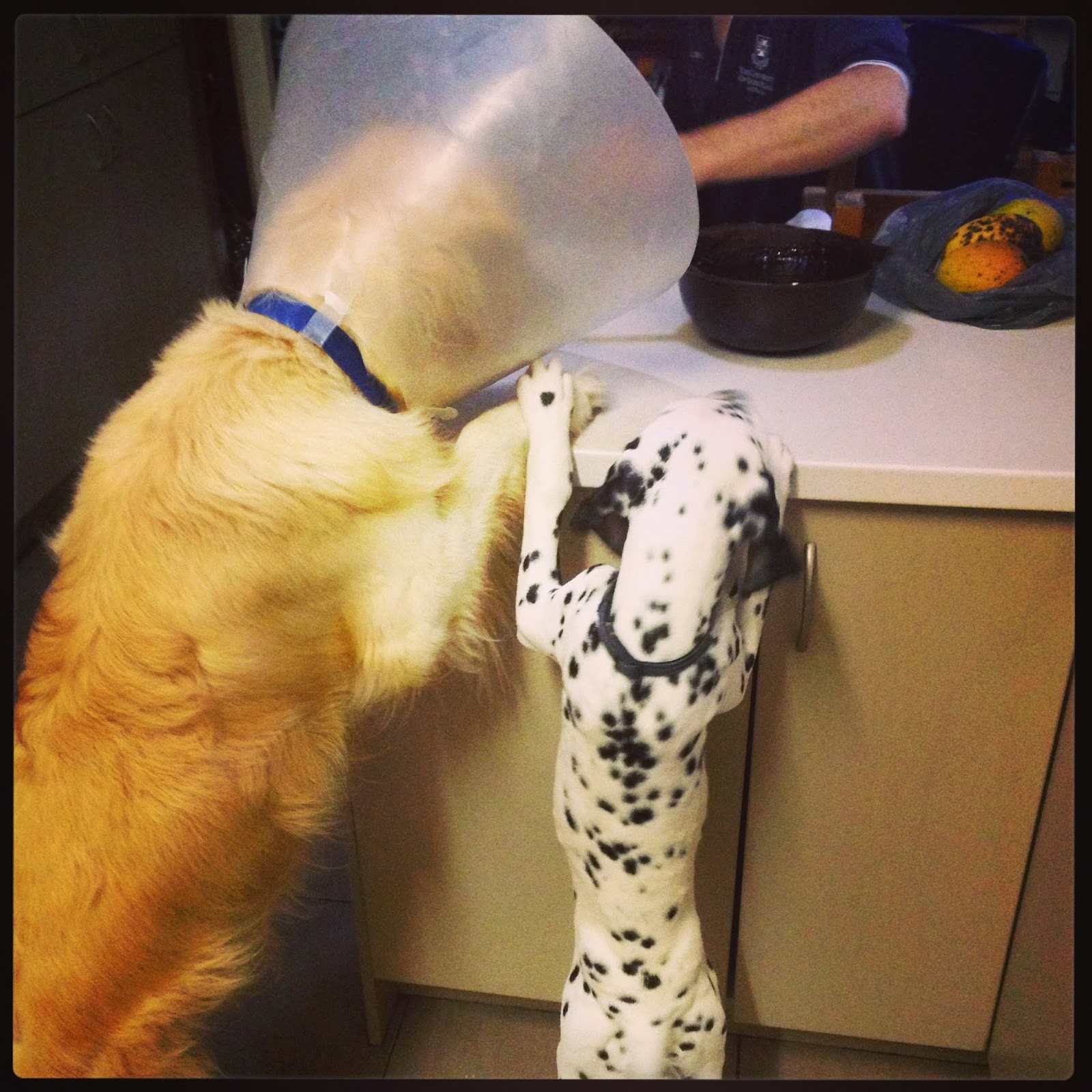 I'm pretty sure that because of him I'm doing an extra three or four kilometres a day. And it's paying off.

So next time we have a rainy day and I have to clean ten wees on the carpet I need to stop complaining because that little bladder on legs is actually a very effective coach.