We Know How To Party

Something happened this last weekend that has rarely happened in the 27 years since I've had kids. We ended up with an offspring-free house!

To have all three of our sons gone at once is comparable in frequency to the passing of Halley's Comet. But certain events aligned to create this miracle. Sam was in Melbourne - no surprise there seeing as he moved there at the beginning of the year. Luke was house-sitting. And Josh went to Sydney to do this - 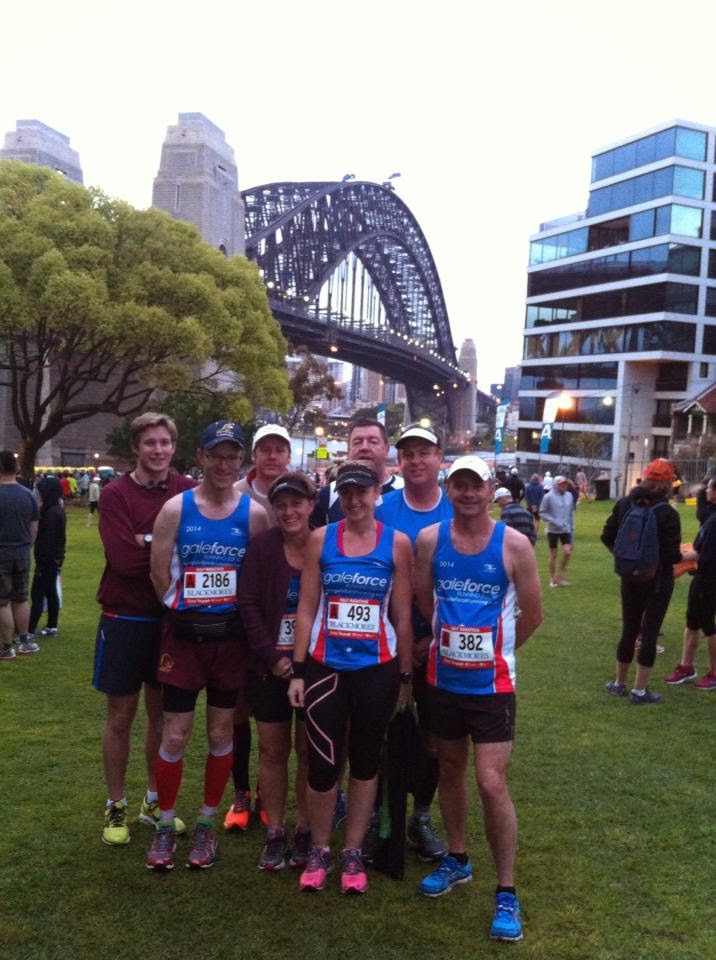 Add another medal to his collection. 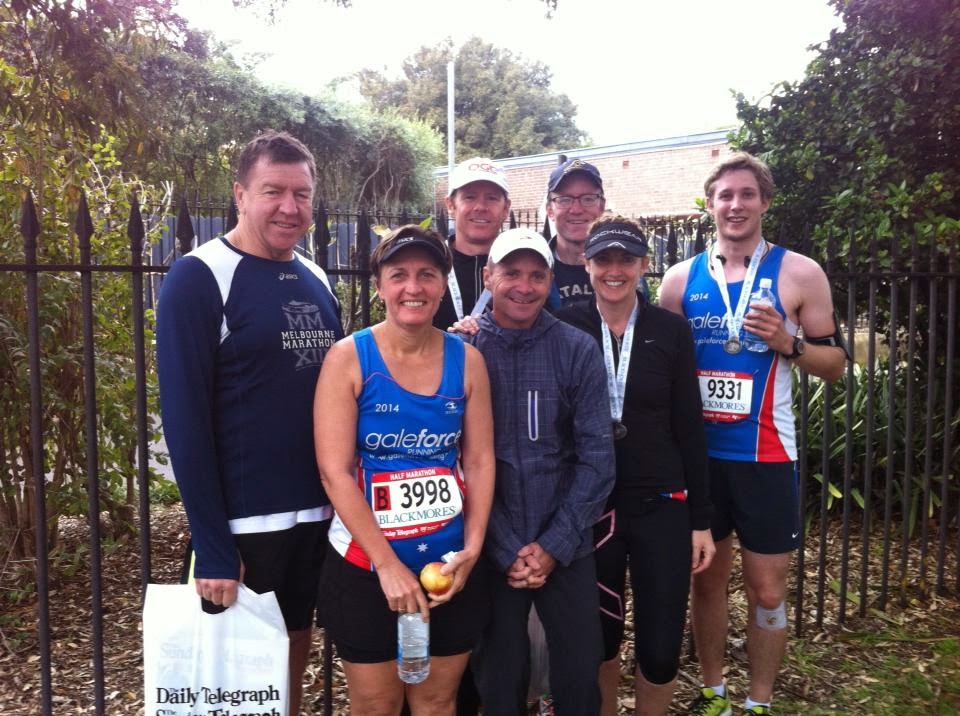 All week I'd pondered the big question. What can Iven and I do? We couldn't go away too because all our puppy sitters were previously occupied. And, as Iven let me know on Friday because he isn't good at sharing pertinent information in a timely manner, he had a shift at work on Saturday. Years of weekend soccer matches and weekend work and just being tired from having a busy life has left both of us a little lacking in imagination when thinking up fun things to do.

I totally vetoed Iven's first suggestion of running around the house naked and after that he was a little reluctant to being forthcoming with genius ideas. However, I was just thinking of his health. Two bulging discs and some annoying bony bits that rub on his spinal nerve means that he shouldn't be running anywhere. And I was also protecting any unwary visitor or charity collector from the sight of pale, unfettered, saggy flesh. No one needs to see that.

I also vetoed any thought of cleaning, tidying or garden work. There is nothing mini-home-vacation-like about working. That can happen on any weekend.

Going out clubbing was also added to the 'no way' list. You get to an age when that's just not appealing - too many people, too much noise, too late at night. I got to that age before I actually tried it.

So with so many ideas being taken off the table it was amazing that we actually had a nice weekend. But we did. We proved that despite our age we still know how to party.

Admittedly we ended up doing a lot of our normal weekend stuff - the long run, the breakfast out with extended family and the fruit and veggie shopping. But we added in a couple of extra things that we don't normally do.

Like heading out to Eat Street Markets. And eating Peruvian Paella - yum! 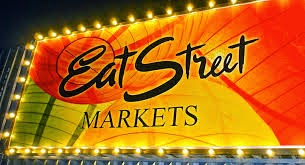 Followed by a Tim Tam Cronut and a Nutella Pretzel. I have never tasted anything so divine as that pretzel. Soft, warm chewy bread slathered in nutella. When they talk about Food of the Gods I'm pretty sure they're referring to this. 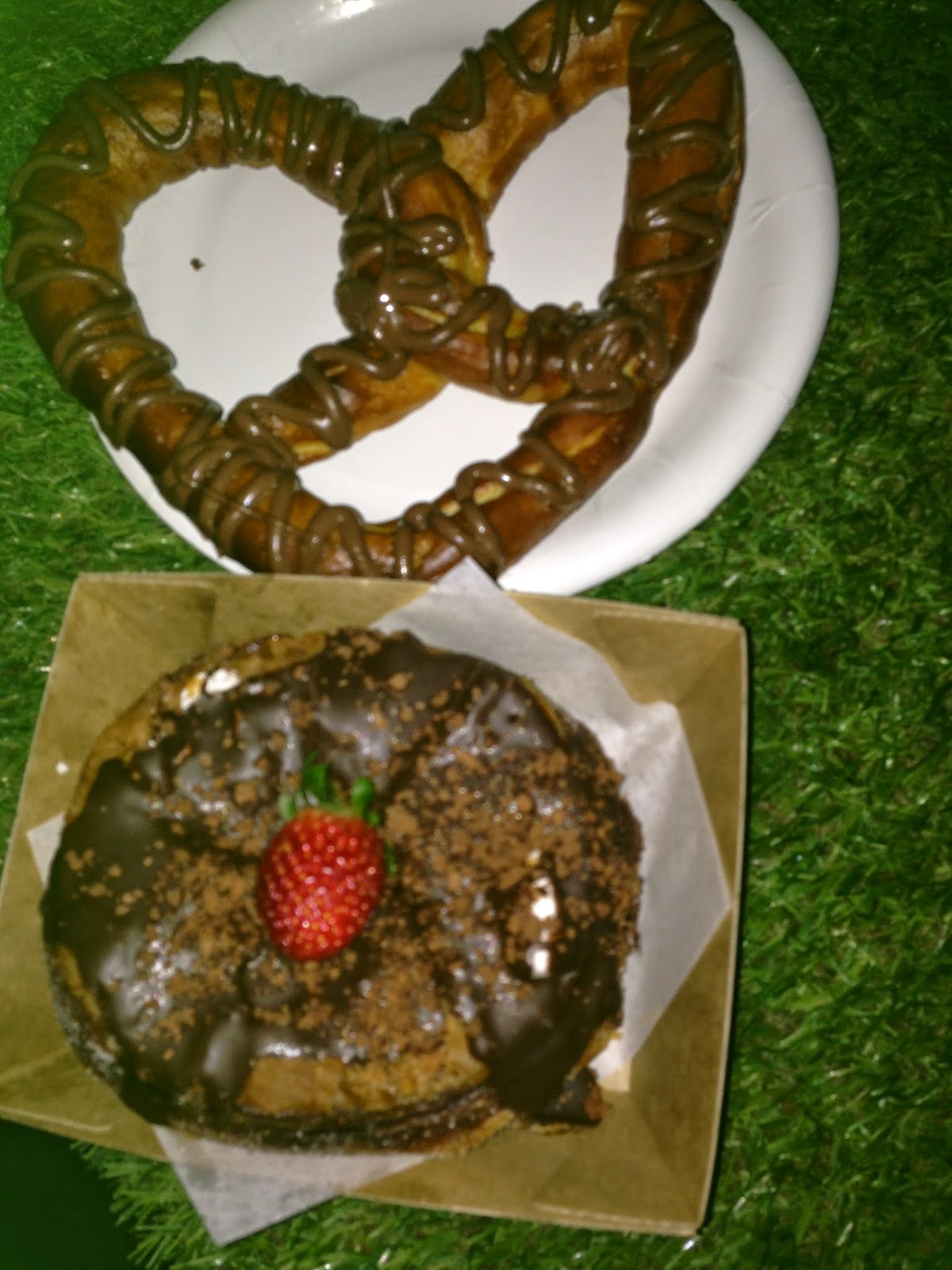 And to go some way towards paying off all those unnecessary, but totally delicious calories we got up early Sunday and took the dogs for a walk up a mountain. 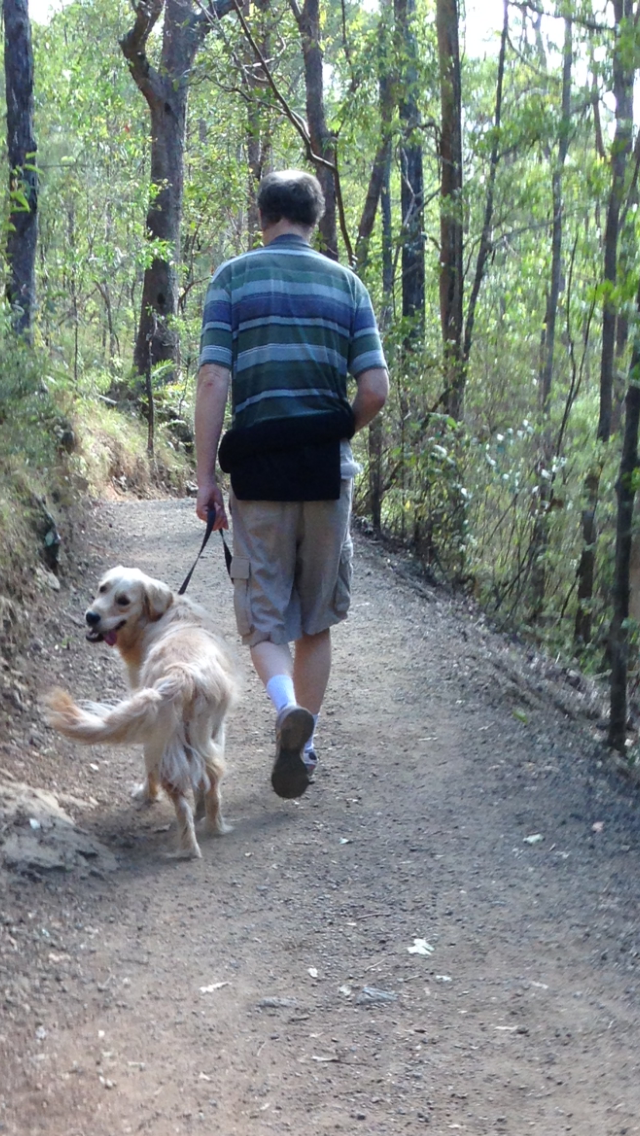 Then had breakfast up the top. Which kind of defeated the idea that we'd be paying off some of the previous night's indulgence. 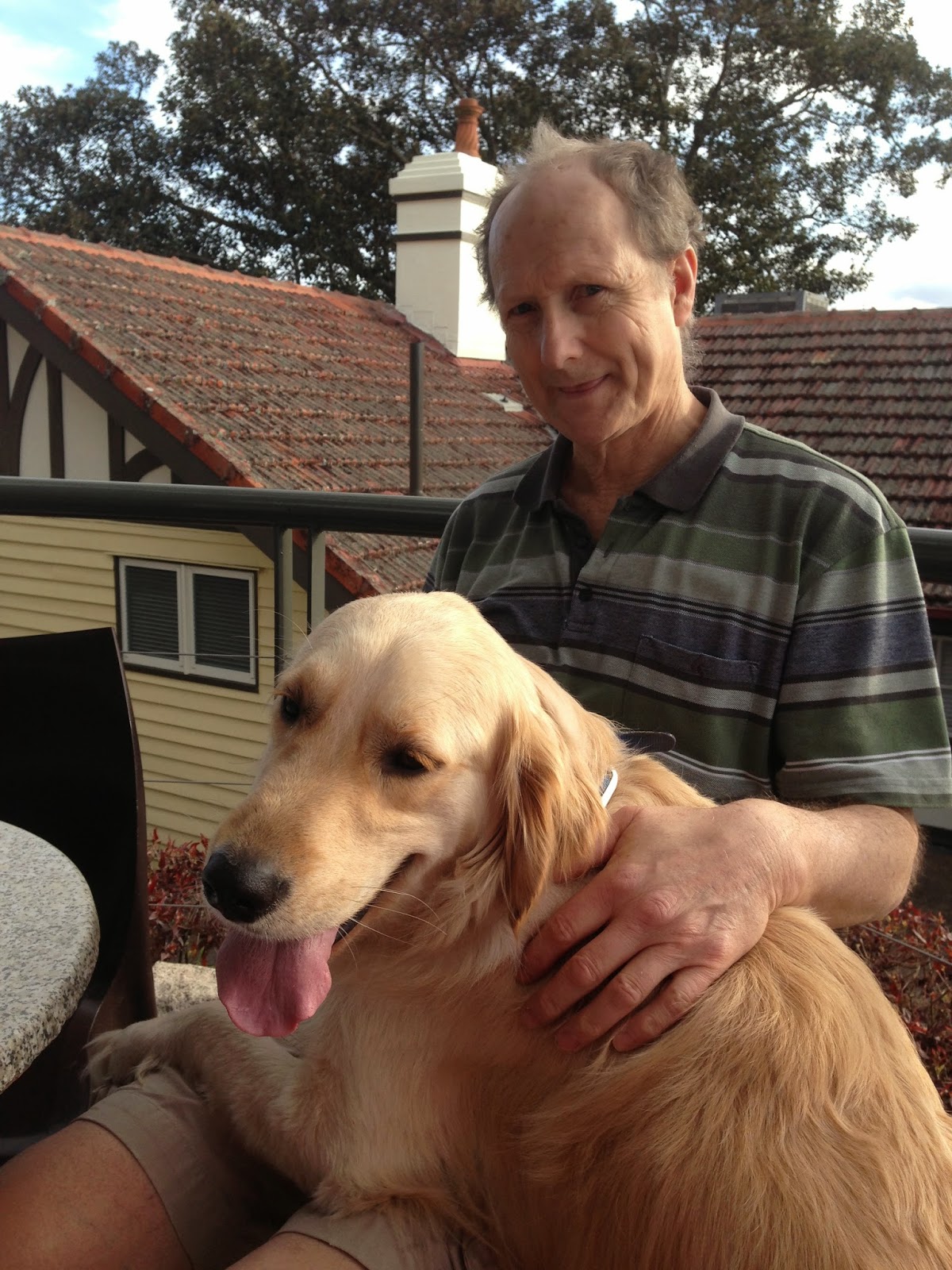 Toby and Bubbles loved every single minute of it - especially all the scrub turkey spotting. 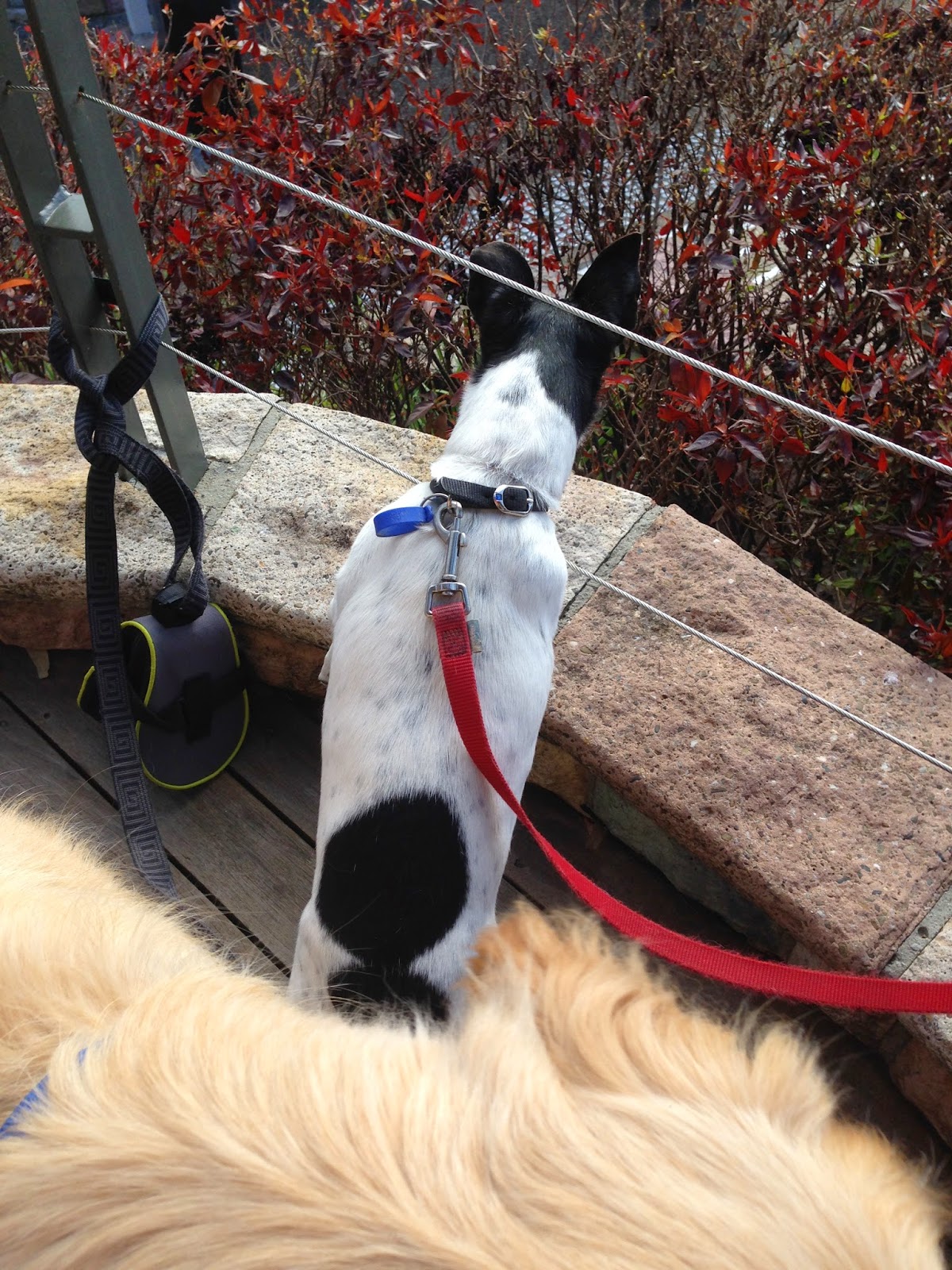 We rounded off Sunday with a movie and then I took to bed to read an entire book. That's my idea of decadence. And then I managed to squeeze in another run. Just an easy 7k that felt really good despite the previous day's 17k.

Okay, it's probably not everyone's idea of a fun weekend but you get to an age where you don't actually care what anyone else thinks. And I'm pretty sure that in years to come I'll be looking back on this weekend  and wondering where I got the energy to do so much stuff. And when I do ask that question I'll think fondly about that nutella pretzel.
Posted by Char at 3:27 PM