The Melbourne Marathon Festival happened over the weekend.

The first I haven't been part of for five years.

But it wasn't the right time for me this year. So I decided that disappointment was counter-productive and the best attitude is always a positive one.

But how to turn disappointment into something positive?

It actually was quite easy once I started to think out and not in. The weekend in Melbourne was all about my running buddies and their inspiring stories. So many of them went down to run and each of them trained their butts off to be ready. 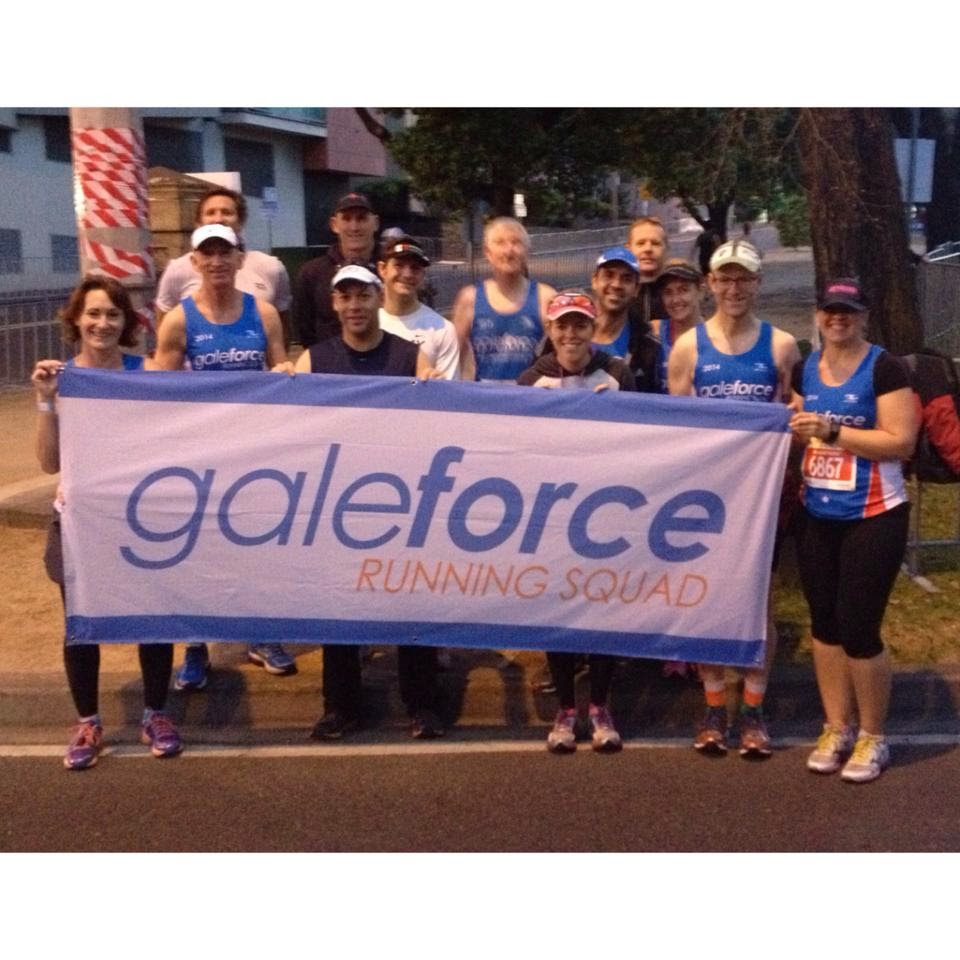 Some overcame injuries to be there. Some ran with niggles that they were managing. Some ran PBs,. Some ran debut marathons or half marathons. Some struggled to finish but never gave up. They ran individually or together but they all supported each other. Because we are family - running family. 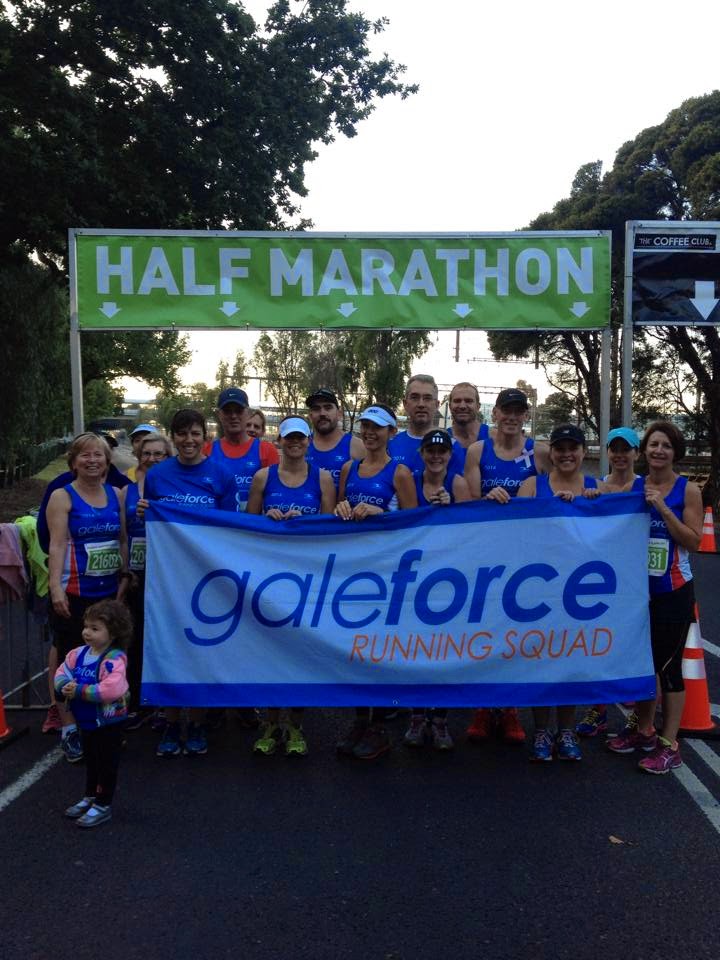 My favourite story from the weekend was from someone I've spent long Saturday runs chatting with. A man who probably shouldn't be alive after a massive heart attack last year. He had his heart set on running the full marathon and no doubt would have if injury had not intervened. And because of the post-heart attack medication he's on, the injury took longer than normal to heal. So he had to be content to drop back to the half marathon - still a huge ask when he couldn't run 10k a month ago.

His training ended up being a very short block culminating in an 18k long run just a week ago. He may not have been confident but he was determined and sometimes that's all you need. I couldn't have been more excited when I got the message that he'd gotten to the finish. And managed a PB! 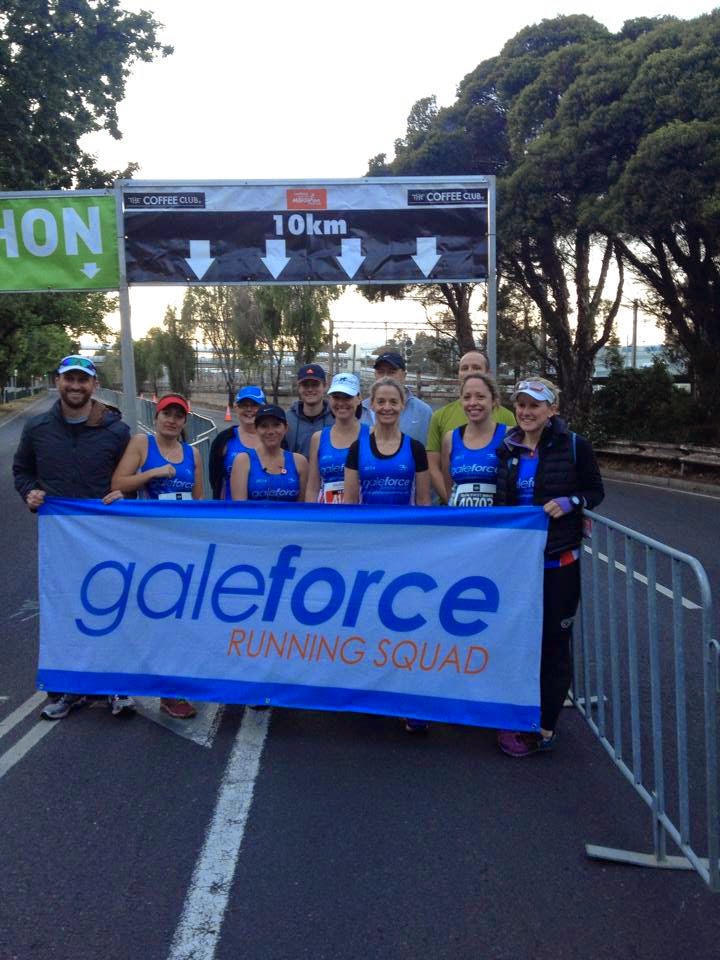 Seeing all the pictures on Facebook over the weekend became the highlight of the week. It was a reason to reminisce over my Melbourne runs. My half marathon PB in a time that I never had dreamed possible. My first marathon - something that I'd vowed I'd never do. An injured half marathon that I ran supporting a squad member. A half marathon run after a year of a mystery illness that's no longer a mystery. And last year's marathon that I'd never have even started without the support of some very dear friends that I'd made through the squad.

I have gone from a little disappointed to really inspired.