Don't Think Too Hard About It.

Perfect for someone who tends to over-think and over-analyse. Perfect for the over-cautious. Perfect to kick-start some decision-making.

Applying this new motto has meant that I'm signed up for the big one. Another marathon. And this time it's not Melbourne. This time I'm doing Gold Coast. 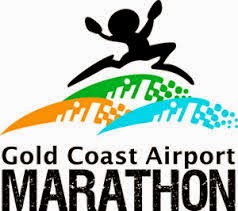 A couple of weeks ago on our long run, one of my squad friends asked me if I'd consider doing it with her. I couldn't decide straight away but I didn't say no. The long run ended up being a really good one and I was a little buzzy on endorphins afterwards. I'm not sure if it's really a good idea to make decisions under the influence but I did. I've even made it official by signing up. No going back now. And every time I start to think about the training or the event I'm shutting down any negatives with my new motto.

That's not the only time I've used it. It's gotten me back onto the trails for the last couple of weeks. On Sunday mornings, no less - a time previously assigned to sleeping in. The first Sunday morning my alarm went at 5:15 and it was not a welcome sound. The first thoughts that popped into my head were "Why? You're tired. It's going to hurt. You can just go back to bed." But then I remembered my new motto which apparently has super-powers. All of a sudden I was dressed and in my car. And, yes, there was some hurt - there always is on Mt Coottha - but there was also satisfaction and some pretty spectacular views. 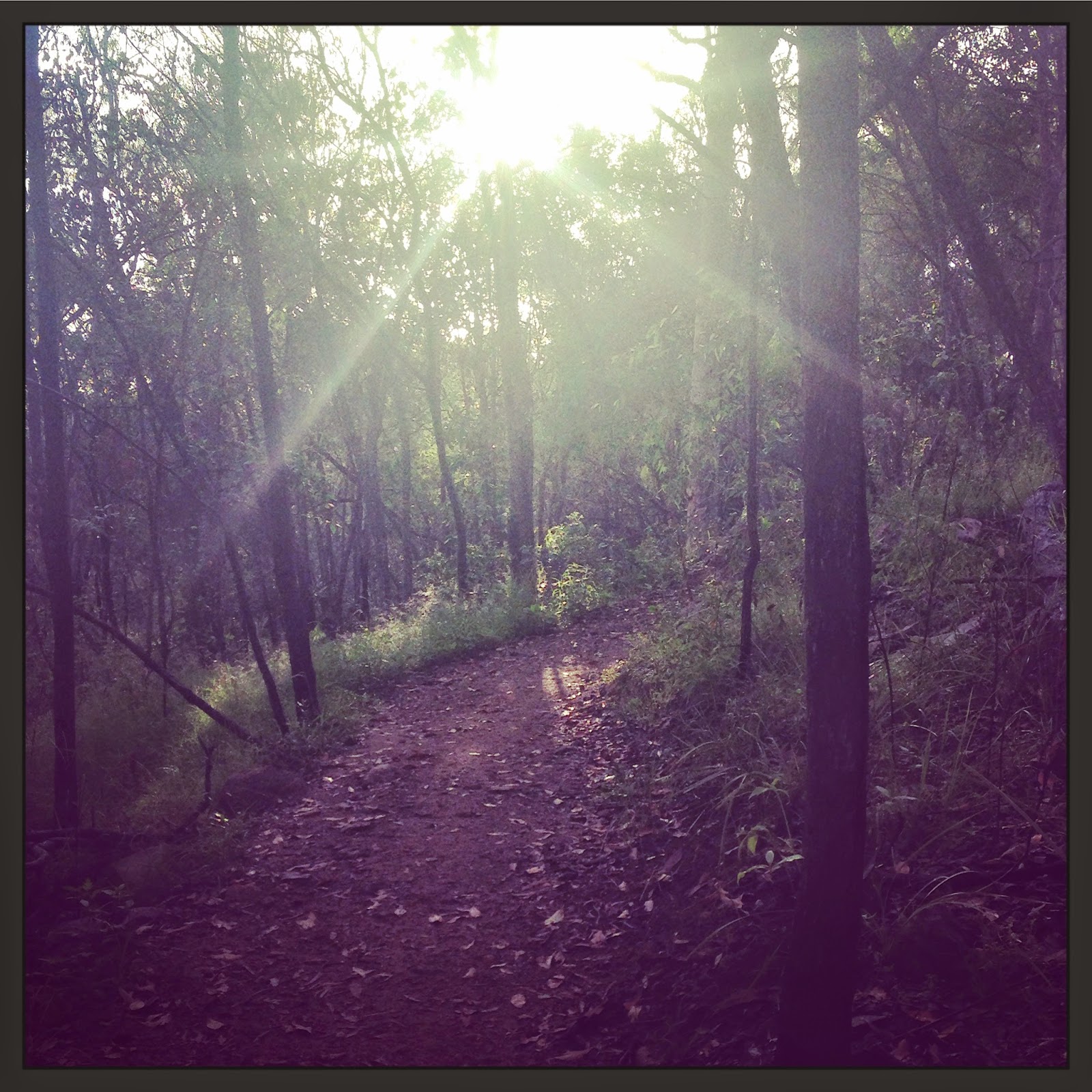 Especially the one from the top. 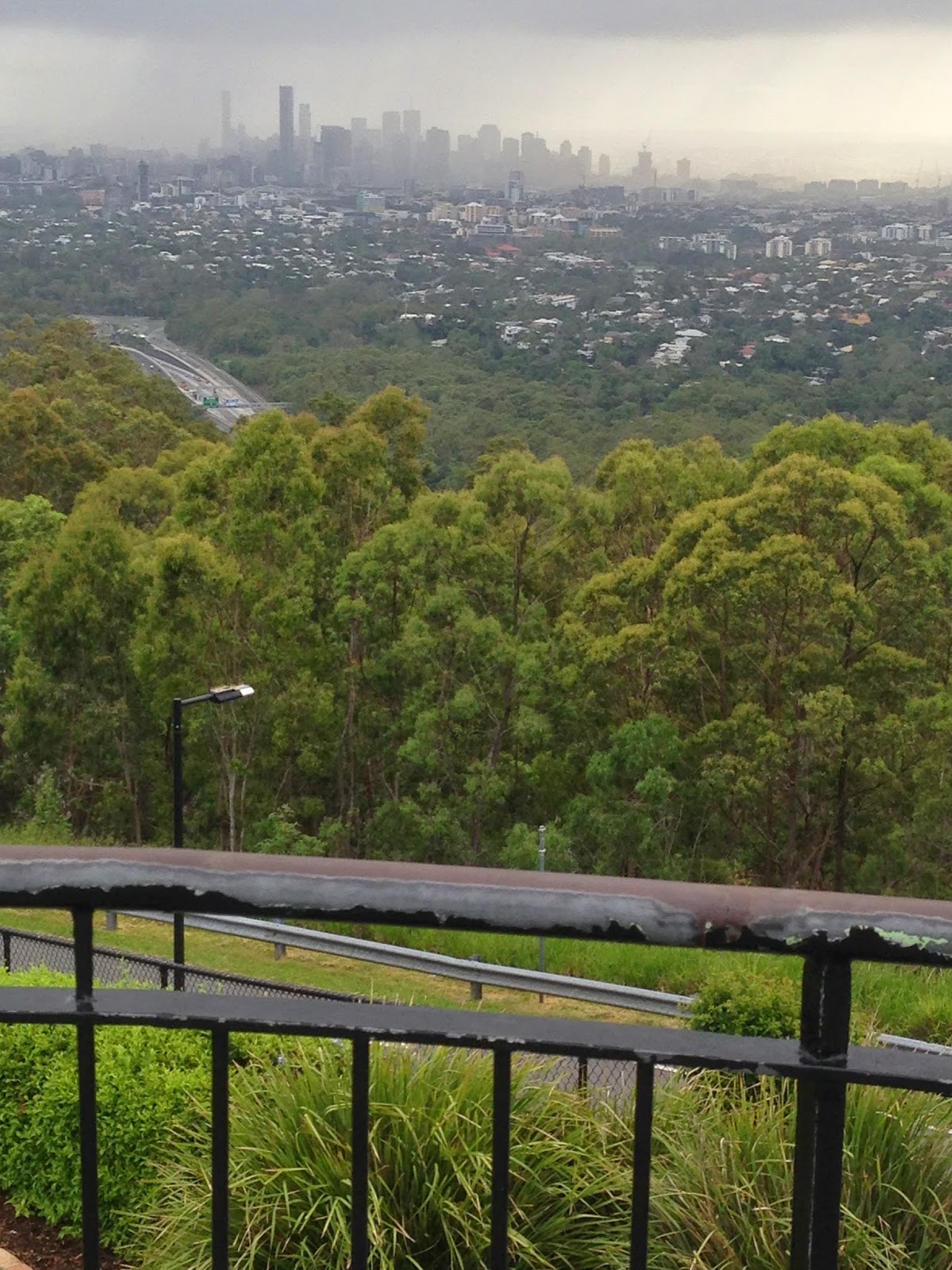 But this new motto has other uses outside of running. When my son asked if he could get a puppy I could have thought of a million reasons why it might have been a bad idea but I chose not to think too hard about it and it's all working out fine. Even better than fine - little Ricky has been such a great, positive, happy addition to the family. 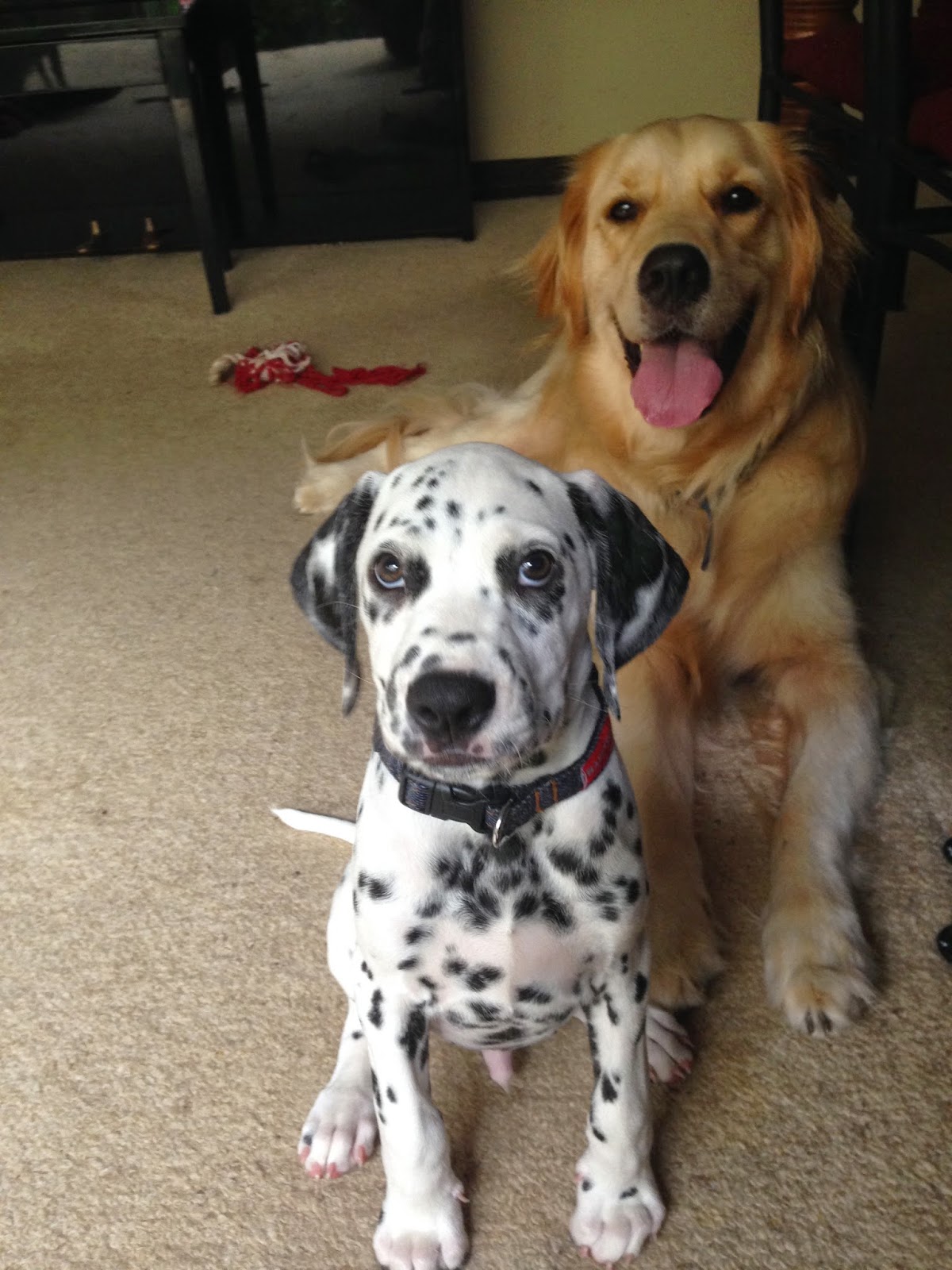 I think that applying this new motto has been even more successful than applying my New Year's Resolution - to be kind to at least one person every day. The other day I held the rubbish bin open for someone. They smiled and thanked me and I immediately thought "Great, that's today done. I don't have to be nice for the rest of the day." Hmm - not exactly in the spirit of the resolution. Better keep working on that one.
Posted by Char at 2:21 PM