He Has A Name

My grandpuppy finally has a name. 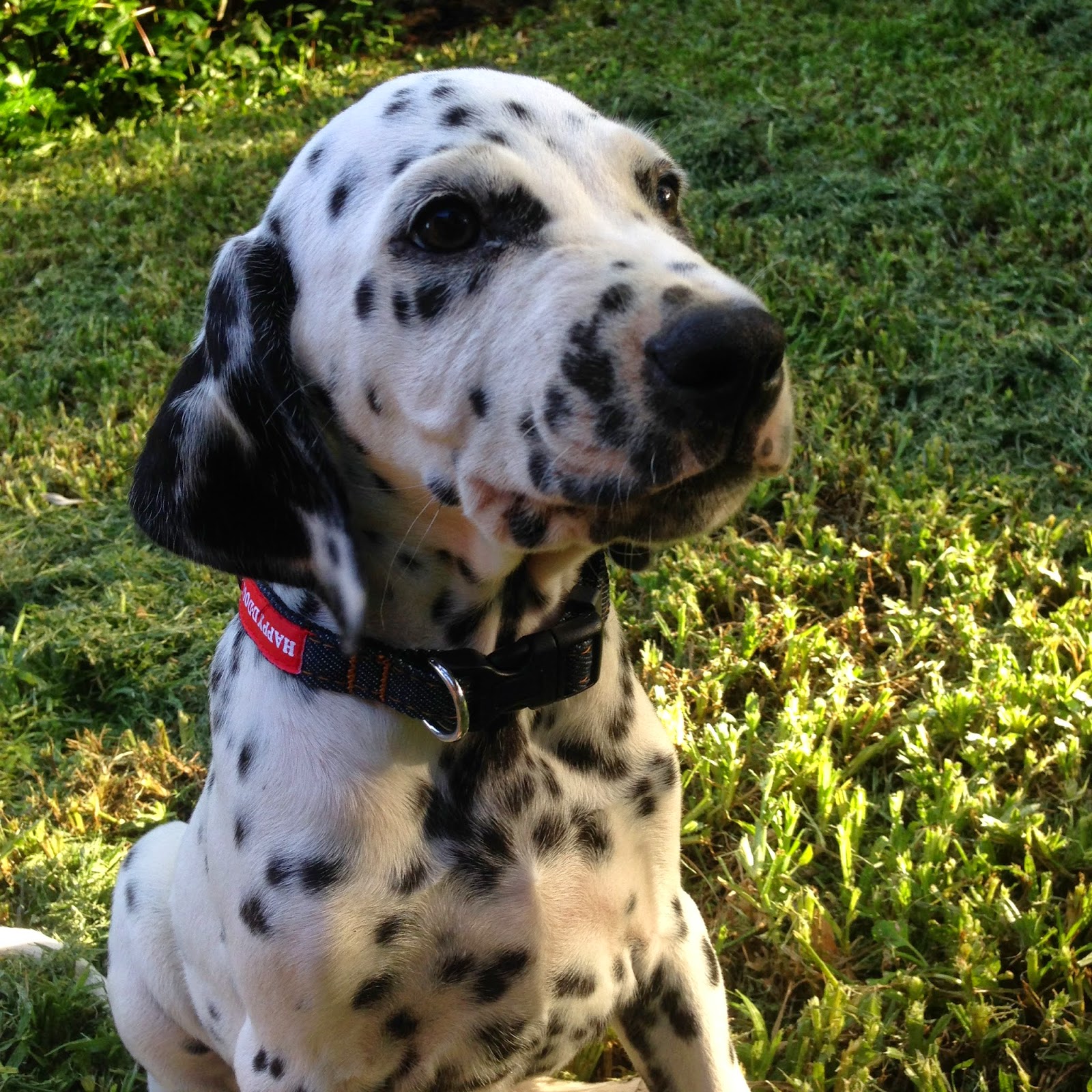 Of course his name has a back story and it all started in mid November when our struggling football team, Brisbane Roar, scored a rare win. Actually it was more than a mere win - it was a thrashing as far as football scores go. 4-0. The Roar's Brazilian import was the star of the match scoring a hat trick. His name? Henrique.

Our little Henrique isn't exactly deft with a ball at his feet. He's still getting used to all his body parts and trying to move them in a coordinated manner. But he did score a hat trick of his own the first night in his new house. He pooped three times next to Iven's bed.

The first day was not great in terms of toileting success. There were way more misses than hits. And his bladder just doesn't seem to hold a hell of a lot. At least his poos are pretty solid.

But day 2 was a different story.The puppy that was intimidated by the stairs the previous day, had it all sorted out and had become the stair master. He took himself out for a wee four times that I saw. What a champion! 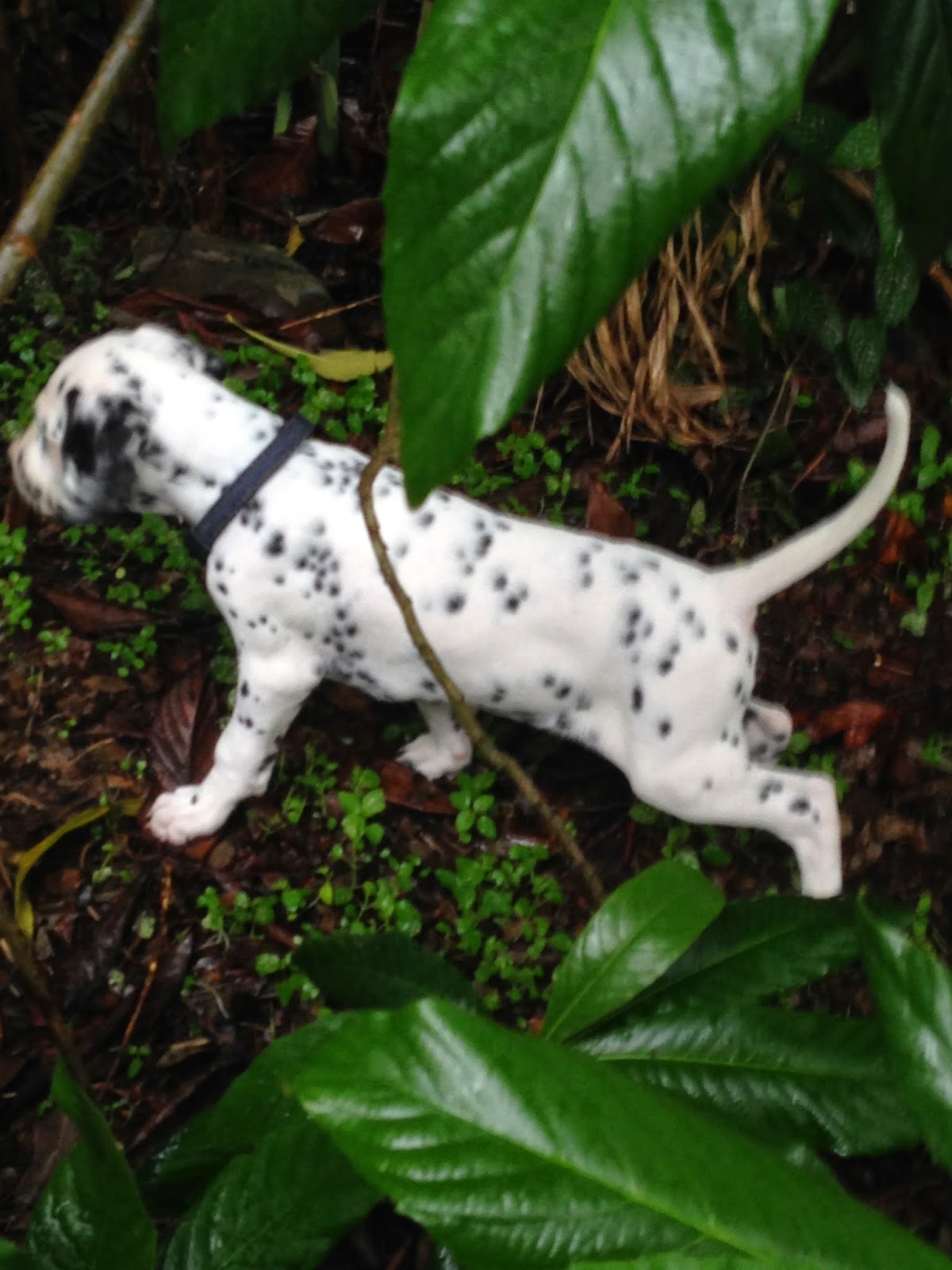 Still it wasn't a 100% success rate. There was a couple of little whoopsies - including this masterpiece. Not quite sure if he was practising his signature or trying some impressionism. 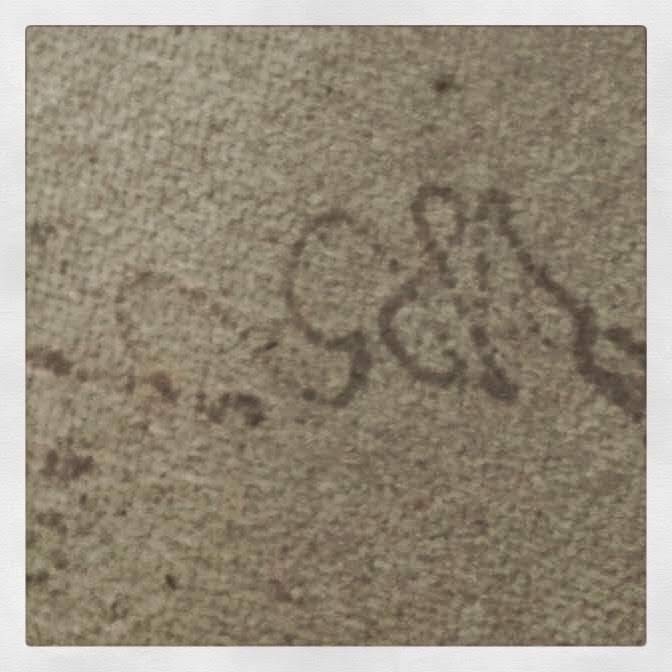 Day 2 also saw the first visitors to greet Ricky. My niece came over with her daughter and 11 month old twins. Almost too much cuteness for one photo! 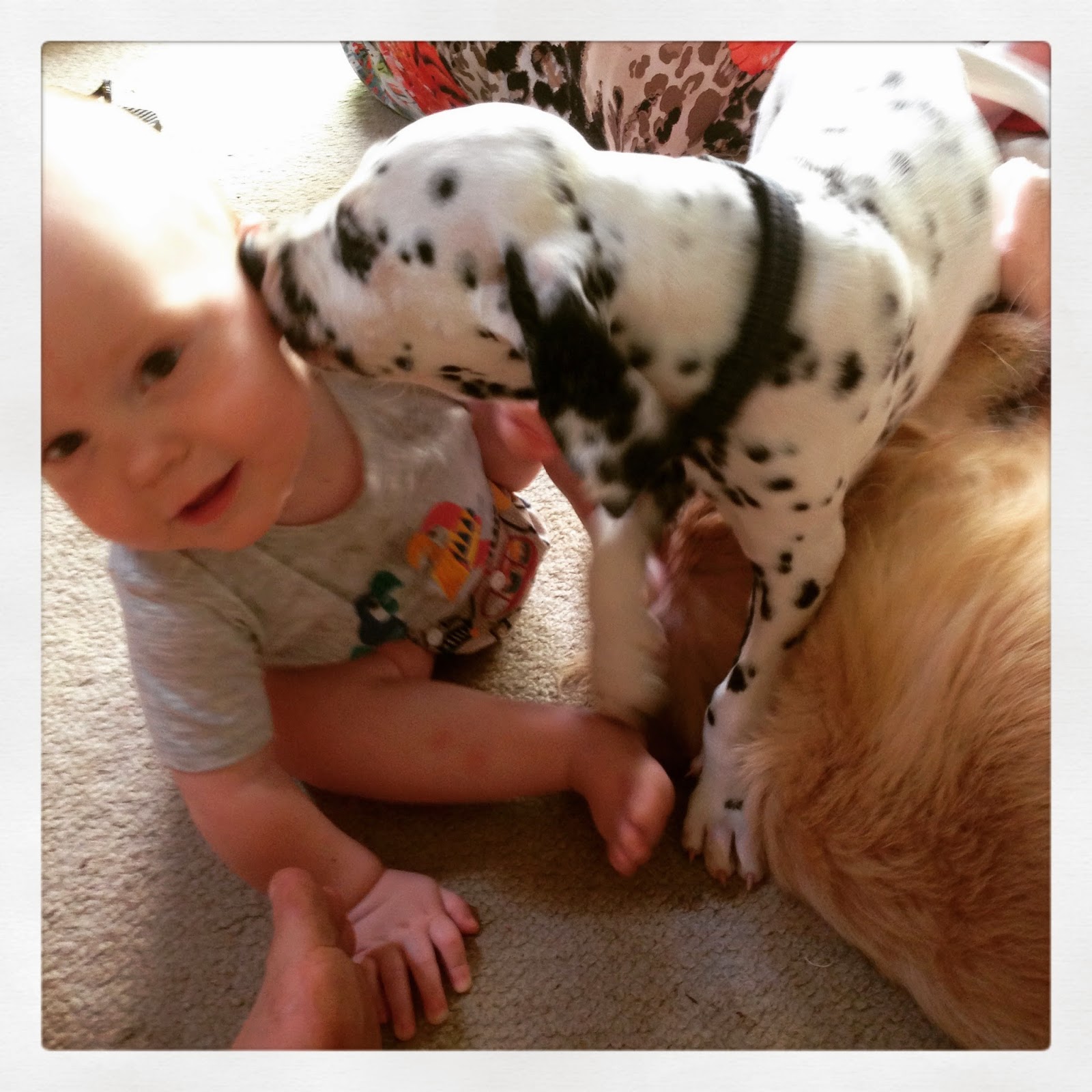 Loving having this little guy in the family. Despite the occasional clean up in aisle seven.
Posted by Char at 2:35 PM