One of the Rockettes is convinced she's about to become a Mother. Maybe because it's Christmas - the anniversary of the first virgin birth (she hasn't had any contact with a rooster). She's stopped laying and refuses to leave the nest and tries to claim the other chicken's egg as her own. 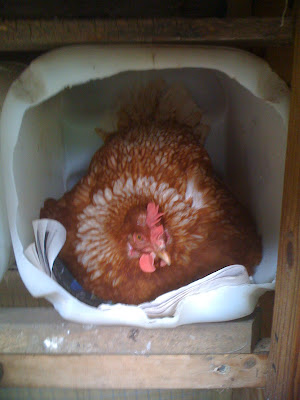 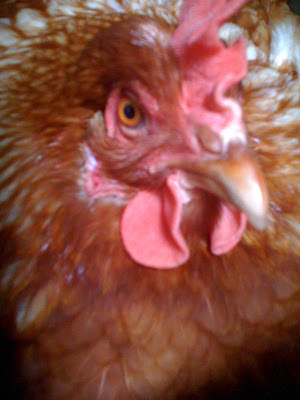 I've spent a lot of hours this week making these. 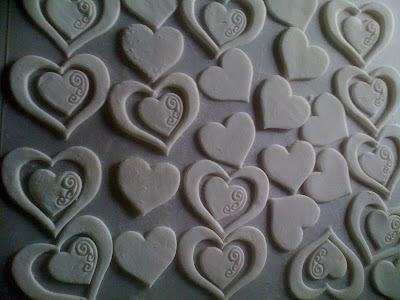 They're to go on the top of my sister's wedding cupcakes. But the weather has not been kind for cake decorating. It's been so humid/rainy/hot that the hearts aren't setting hard and the butter cream is too soft to hold the limp, saggy hearts. I'm really hoping the weather improves by next weekend or we'll have to go with plan B (whatever that might be)

And then there's this. My last Rhythmic costume of the year. 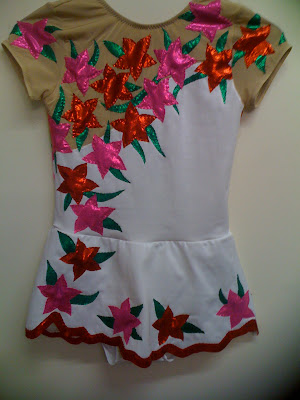 Then I got to see the costumes I'd made for the Commonwealth Games in a magazine! Seriously cool!!! 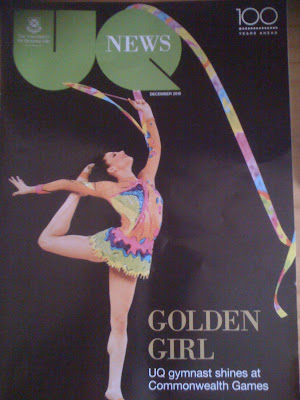 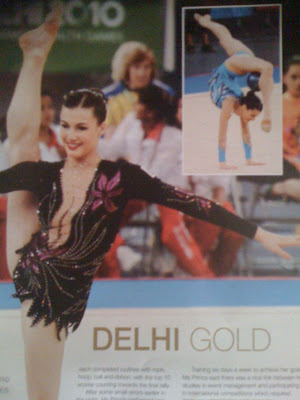