My Life As A Movie

Imagine if your life was a movie. That you were being filmed from before sunrise to after dark.

Most of us get through life assuming that we're a little bit invisible. That no one notices what we're doing. But that's not always true.

I sat over my cup of coffee this morning watching that clip and smiling. Just enjoying her enjoying moving and the music. I didn't think she looked stupid at all - more like she was having fun and we got to have fun vicariously. So maybe next time I feel the music move me I should just go with it and to hell with worrying about looking stupid. If I look stupid enough it'll make people laugh - there should be more laughter in the world.

The other thing that it made me think of was what genre would my life's movie be? Absolutely not a
sci-fi despite my zombie-like appearance at early morning running sessions. Probably not a romance - after 27 years together our version of romance is me prodding Iven to make him roll over in bed and stop him snoring and him excusing himself if he passes wind audibly in the bed.

The last few years I would have called it a drama because I seemed to go from one to the next - thank goodness this year's been smoother sailing. Sometimes it's slapstick comedy - like the time I was running down a hill channelling my inner Kenyan only to be almost wiped out by a man inside a bus shelter hailing a bus. Sometimes it's blue comedy - actually that would be every run that ends up with me in the bushes.

No, I think my life movie would be an epic. The search for meaning, happiness, balance and the perfect cupcake recipe. A tale of sporting triumph (on a very small scale where the only person I compete against is myself). 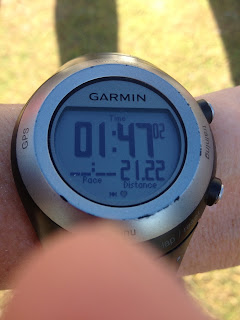 A story of mother's love and sacrifice - like the time I shared my hidden bar of chocolate with a son who was having a bad day. It would have moments of tension - which happens every time I open the washing machine and wonder if someone's left a tissue in their pocket. 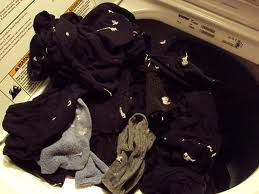 Moments of tenderness - like when I bake and Toby sits below me and looks at me with such a look of devoted love. 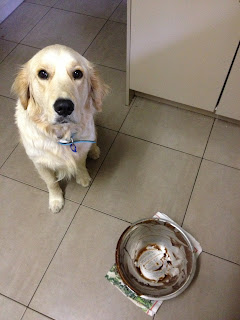 And it would have lots of drawn out boring scenes where I'm cutting out yet another pair of posing trunks.

Yeah, it probably wouldn't be a blockbuster but I'd make sure it had an amazing soundtrack - with selections directly off my MP3 player.

So what kind of movie would your life be?