One Man's Easy Is Another Woman's Tempo

You'd think at my age I'd be done with learning new things.

Or maybe these 'new' things that I'm learning are actually things I've learnt before but have forgotten. Because I'm more prone to being forgetful these days.

I learnt a valuable lesson as a runner yesterday. Don't assume, when you agree to run a nice easy pace with another runner, that their easy pace will be the same as yours. 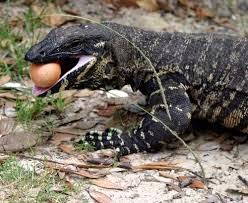 I'd been a little premature in kissing the anxiety good-bye. This is not a quick-fix thing. It's going to take a little while for things to settle down. And by Wednesday evening I knew I didn't have it in me to get up before dawn to push myself up hills over and over again. But by Thursday evening I was wanting to go for a nice easy run.

I'd managed to find myself a partner-in-crime. #2 son, Josh said he'd run with me. So as soon as he was ready we set out.

We'd agreed that we'd take it easy and relaxed. In my head that meant around 6 minute pace. But Josh is 25 years younger than me and a lot stronger so his easy and relaxed is more like my tempo pace.

Right from when we took off I was breathing harder than I'd hoped to. Josh looked like he was doing it easy. He seemed relaxed and comfortable and wasn't breathing heavily at all while I was left scurrying along behind him - two strides for each of his - trying desperately not to get left behind because it was dark and although I love running in the dark in the morning it's a different matter at night when all the weirdos come out to play. And there was the little matter of the flasher who's been showing his wares in the Botanical Gardens, which was where we were heading.

The first kilometre clicked over at 5:35. The second at 5:18. By the fourth we were running at 5:07 pace. Almost a minute under what I'd thought we'd be running. But, surprisingly, I was keeping up (probably because Josh was slowing occasionally to let this happen) and, even more surprisingly, I felt really good. Strong. Like I could keep at this pace for a long time. As long as there were no hills.

But of course there were hills. In the form of bridges. And there were two of them that we had to cross. And they did slow us down a little. To 5:14 for the first and 5:08 for the second. Which, for me really isn't slow at all.

At the top of the second bridge we stopped and walked for a bit. Lack of fuel had caught up with my speedy partner but it wasn't long till he was good to go. He said we'd back off on the pace a bit. And we did - to 5:35 again.

We had only about a kilometre and a half to go at this point. Home and dinner were only a little bit further to run. That's when Josh really opened up. One minute I was on his shoulder and the next he was a good thirty metres ahead. I was running as fast as I could but he was just widening the gap. I was gasping for breath and my legs were burning but I felt amazing! Exhilarated! Alive!! And it gave me a big dose of confidence after my less than sterling run at Great Ocean Road.

Not quite the run that I'd planned. But plans are meant to be broken, aren't they? And this ended up being one of those great runs that keep you coming back for more.

So thank you Josh! 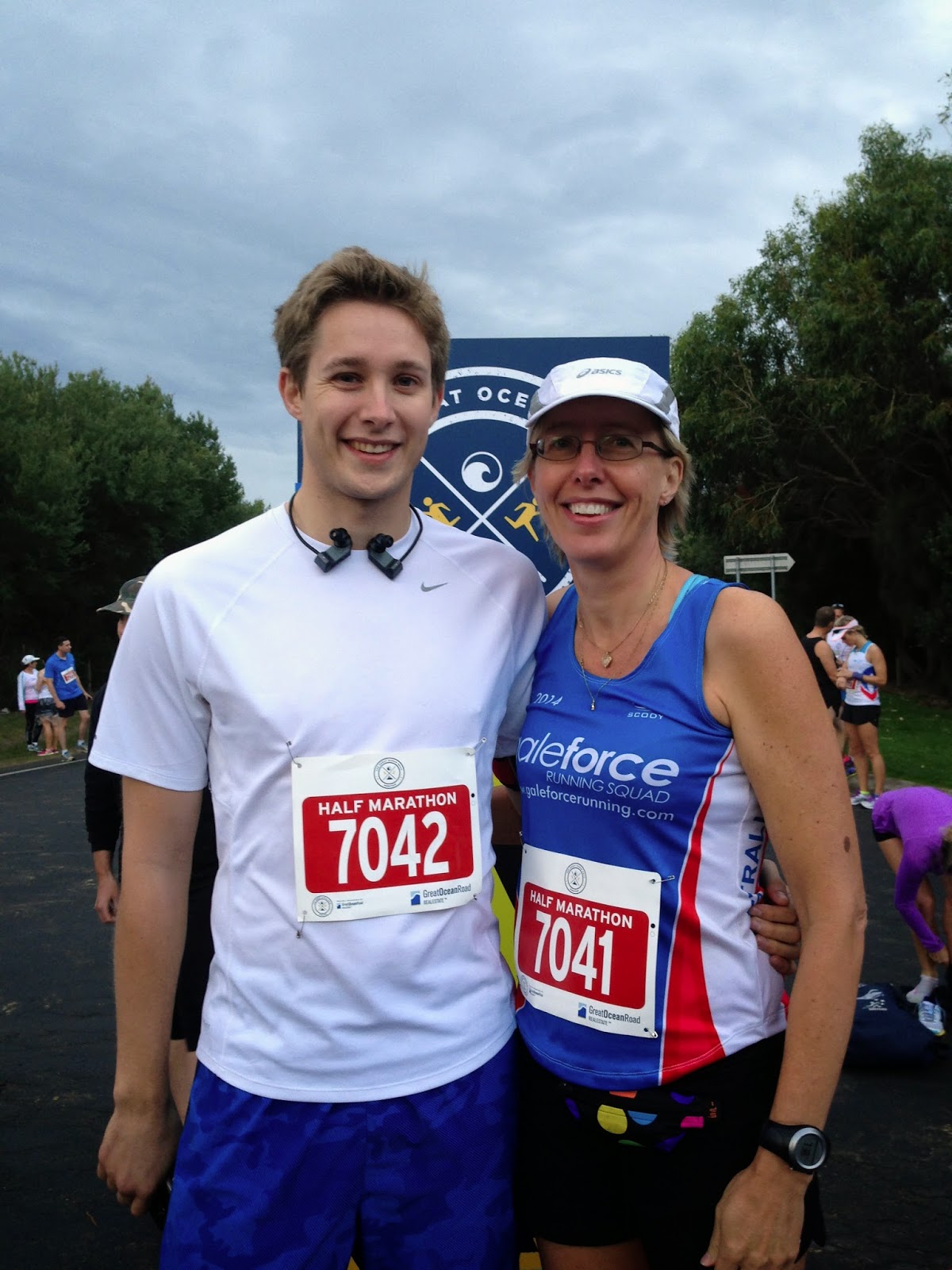