A Story Without A Moral

The thing about coming back to running after a break (a fairly decent break in my case) is that it can feel like starting over. It doesn't matter that I have run innumerable kilometres over the years - take long enough time off and muscles atrophy, aerobic fitness diminishes and the challenge becomes to get back to where you were. Preferably without hurting yourself in the process.

My challenge this weekend was to run both days. Early on Saturday morning with the group and late Sunday afternoon by myself.

The Saturday run was never going to be an issue. I had a pile of birthday cakes that needed to be handed out and I wasn't going to go to the effort of baking without making sure the baking got to where it was supposed to go.

Um, maybe not stretching after the run might have been the culprit. Or maybe it was going to happen regardless.

Tight calves. A knot in my glutes. And hamstrings that you could have played a violin concerto on. Punishment for taking time out of my usual exercise regime.

No worries, I thought. It'll improve as I warm up.

And it did. Mostly. Except for the hammies that defied the warm weather and the gentle pace for the entire run. They moaned and whined every time we hit an uphill - and there were a few of those. So I had to take my mind off my geriatric body and distract myself with the scenery.

There were lots of other runners. Although I wouldn't describe them as scenery. More like me - aging, red-faced and sweaty but still out there doing the best to stave off the inevitable decline.

There were lots of flowering trees and shrubs. Spring obviously took the hint from the warmer temperatures and decided to get started a bit early. 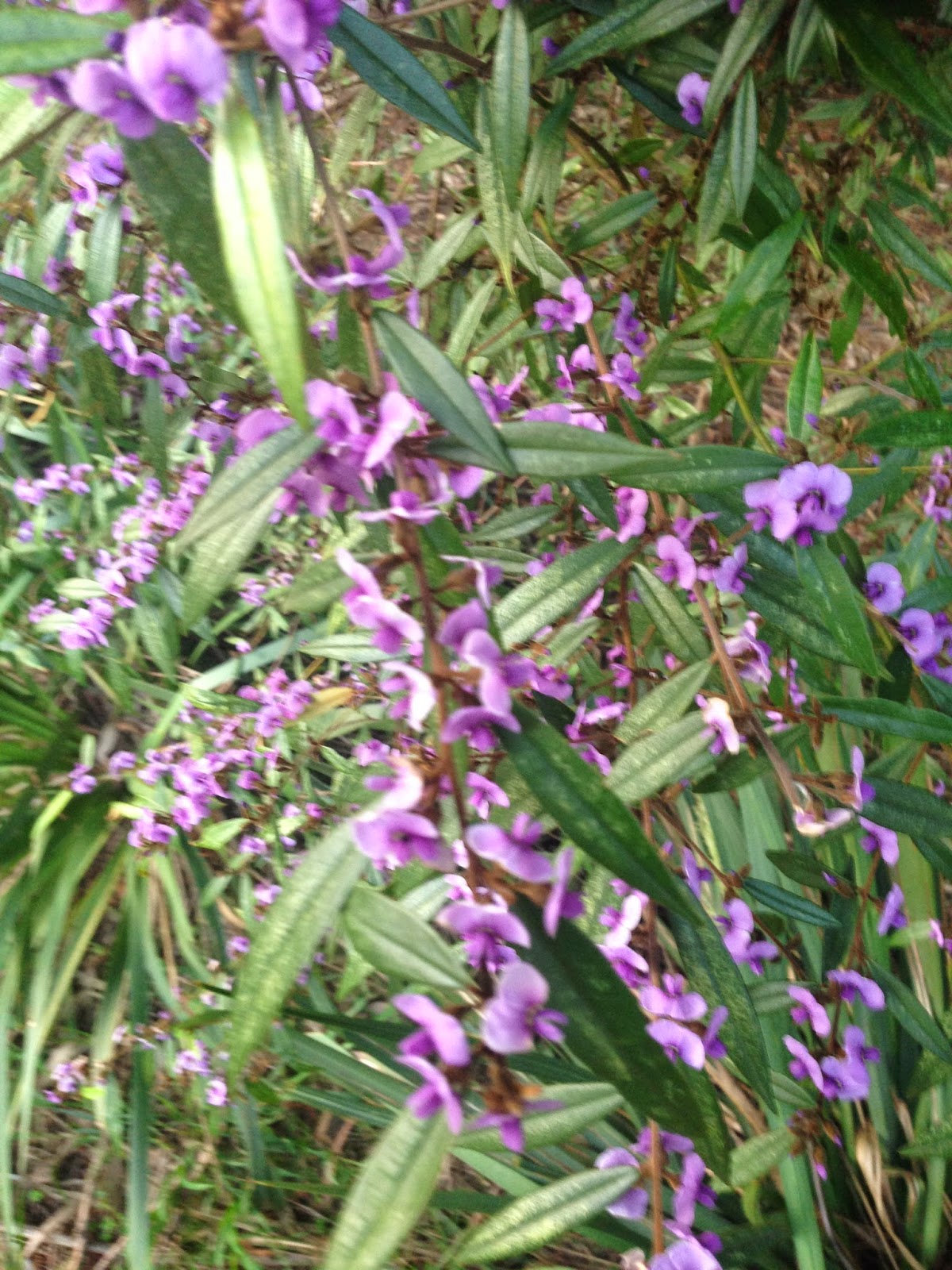 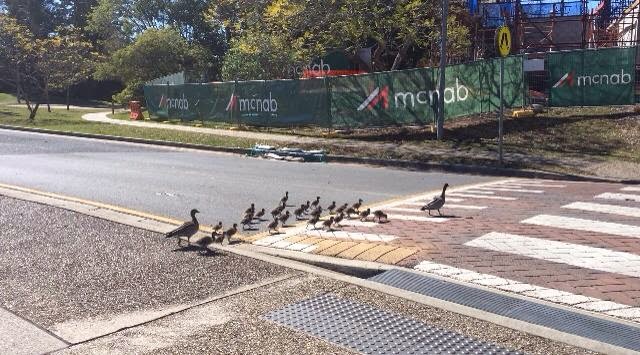 And then there was the scrub turkey. A big Tom turkey intent on crossing Sir Fred Schonell Drive. 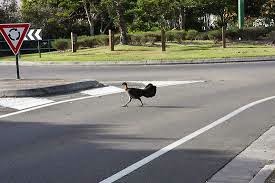 My very minor psychic powers told me that it was not going to end well.

But he surprised me with his skill at dodging enormous four wheel drives. He managed to make it halfway across with all feathers intact. And that was the busy side. The other side of the road had very sporadic traffic. I checked over my shoulder and saw that if he kept moving he'd be safe in the little park scratching up a new mound in no time.

I felt like I'd witnessed a little miracle. And I scoffed at my melodramatic sense of calamity. So much for my very minor psychic powers. More like very non-existent psychic powers.

That's about when I heard the whack. The fluttering of wings against bitumen. My belief in my very minor psychic powers was restored. And the soreness in my hamstrings was put into perspective.

The moral to this story? None and lots. Be consistent when you exercise or you will pay a painful price. Always stretch at the end of a session. And look both ways before you cross.
Posted by Char at 3:32 PM