This year's winding down quickly.

I'm into my last week of work. I've made my last rhythmic costume 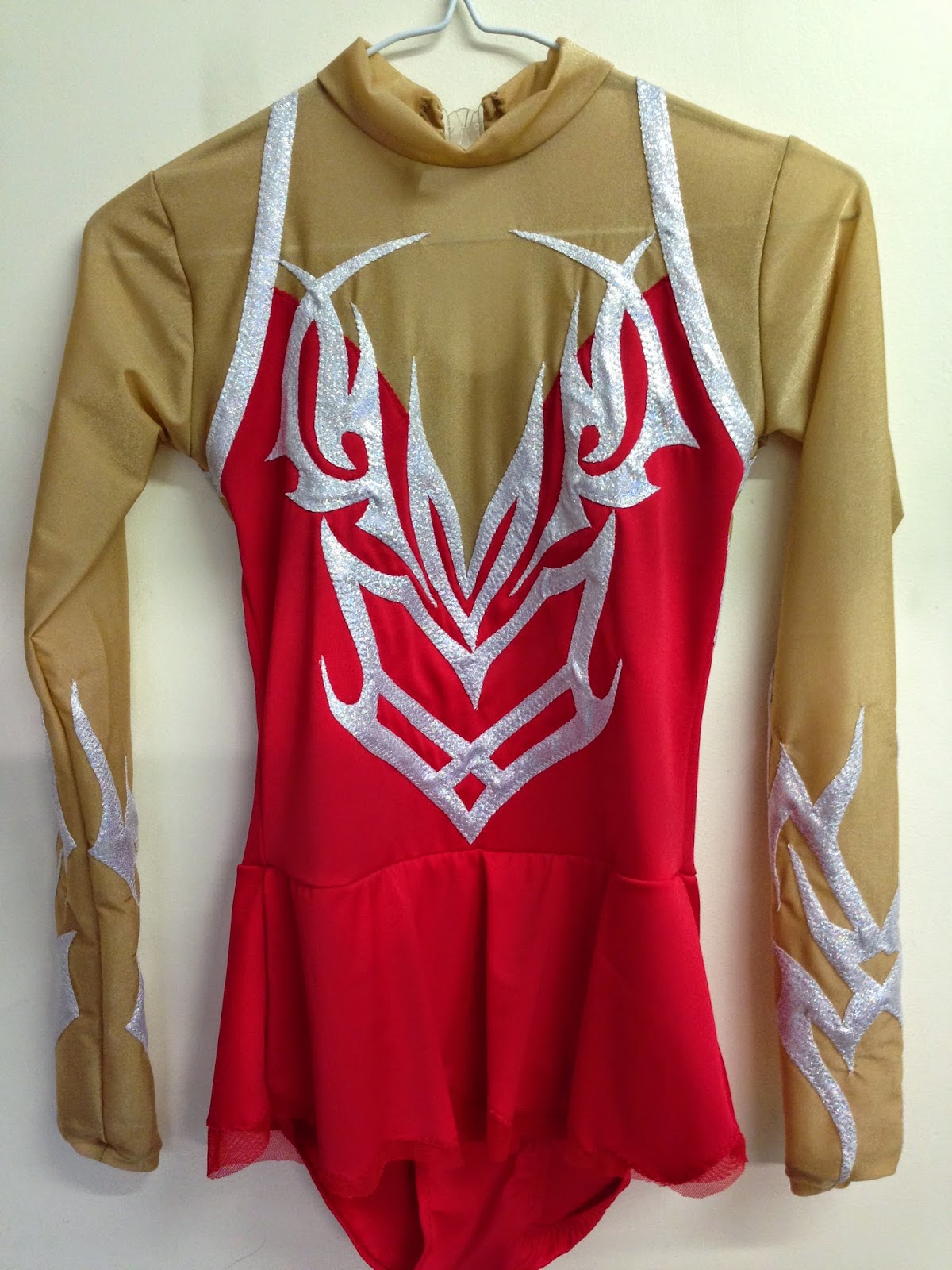 I have five bikinis to cut out. One more business phone call to make. And that will be that.

We've celebrated our last family birthday for 2014 and I've made my last birthday cake for the running squad. In fact I'm putting away my piping bag for a few months until the weather becomes a little kinder to butter and sugar - so sick of seeing my carefully iced cakes melting.

The only thing that hasn't wound up is running. It never winds up. Thank goodness - because running is my sanity over this dead part of the year. There will be plenty of sessions to do between now and when 2015 really gets under-way again. And I still have one more 'race' to get through.

Race is a term that I use quite loosely these day when it comes to events. I try to keep the pressure out by thinking of them as runs. With lots of other people.

This Sunday's 30k will definitely not be a race. It's basically going to be a glorified weekend long run. In a new area. With a whole heap of different people. It won't be a big race and that suits me fine. The roads won't be shut down. We'll just be running on paths - but, again that's fine because it won't be that crowded.

It'll be hot and humid and probably horrible at times. And I'll wonder why I decided to sign up in the first place. My feet will get tired. I might end up with blisters. I'll get dehydrated. Sweat will get in my eyes and make them sting. My body will ache and me head will want to give up.

So why DID I decide to sign up? Because at the end I'll feel great - in a tired, thirsty and cranky way. I'll feel like I've achieved something. Something that's just for me. Something of value - whose value is only understood by other runners. Something that will be the impetus to want to do more of the same in 2015.