How Awesome Am I?

Actually I'm an exceptionally awesome wife - even if I do say so myself.

I do the cooking and the cleaning and lots of organisational things that keep this household functional every single day. Plus I run a business to help with the household budget. But that's not why I'm an awesome wife.

I've also refrained from killing my spouse on the odd occasion that he's breathed too loud or eaten crackers too close or stood behind me while I was trying to compose a blog post. But that's also not why I'm an awesome wife.

I'm an awesome wife because I saved my husband's butt last week. He was going to commit the most atrocious over-sight. One that would not be forgiven or forgotten for a long time. If ever. And as much as he should have had to face the consequences of his neglectfulness, I just couldn't bear to see him suffer. So I took action.

And that's how I ended up with these. 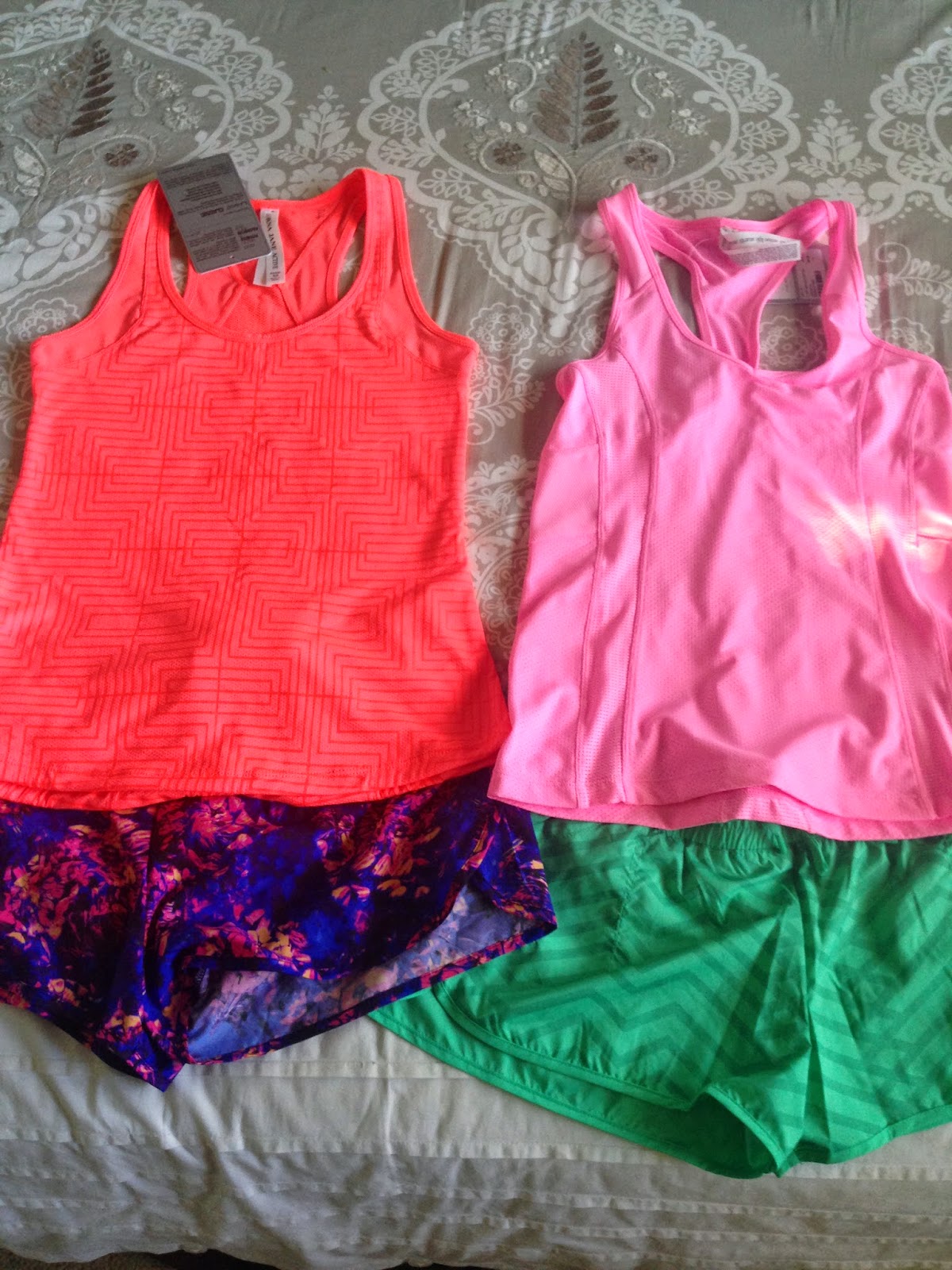 Don't see the link between being an awesome wife and new running clothes? Ok, I'll explain.

It was our wedding anniversary on Sunday. Our 29th to be exact. And to celebrate the anniversary Iven decided to go visit his Mum for a week. Strike one.

He even left early on the insistence of his bossy older sister which meant that he missed our planned celebration. That was strike two.

I was a little annoyed about it when I went grocery shopping on Thursday. Could have been that I had a touch of PMS as well. And let's throw in some irrational menopausal mood swings just to make the mix even more fun. Anyway, by the time I'd finished the shopping and was jacked up on coffee, I was feeling indignant and entitled. So it was either fortunate or unfortunate, depending on your perspective, that I was passing a Lorna Jane shop when this indignation and entitlement reached its peak.

It didn't take much to justify a new outfit. Particularly because I was getting new shoes and I really didn't have anything in my running wardrobe that would match those shoes. Well, thanks to Iven's incredible good taste, generosity and absence I now do. 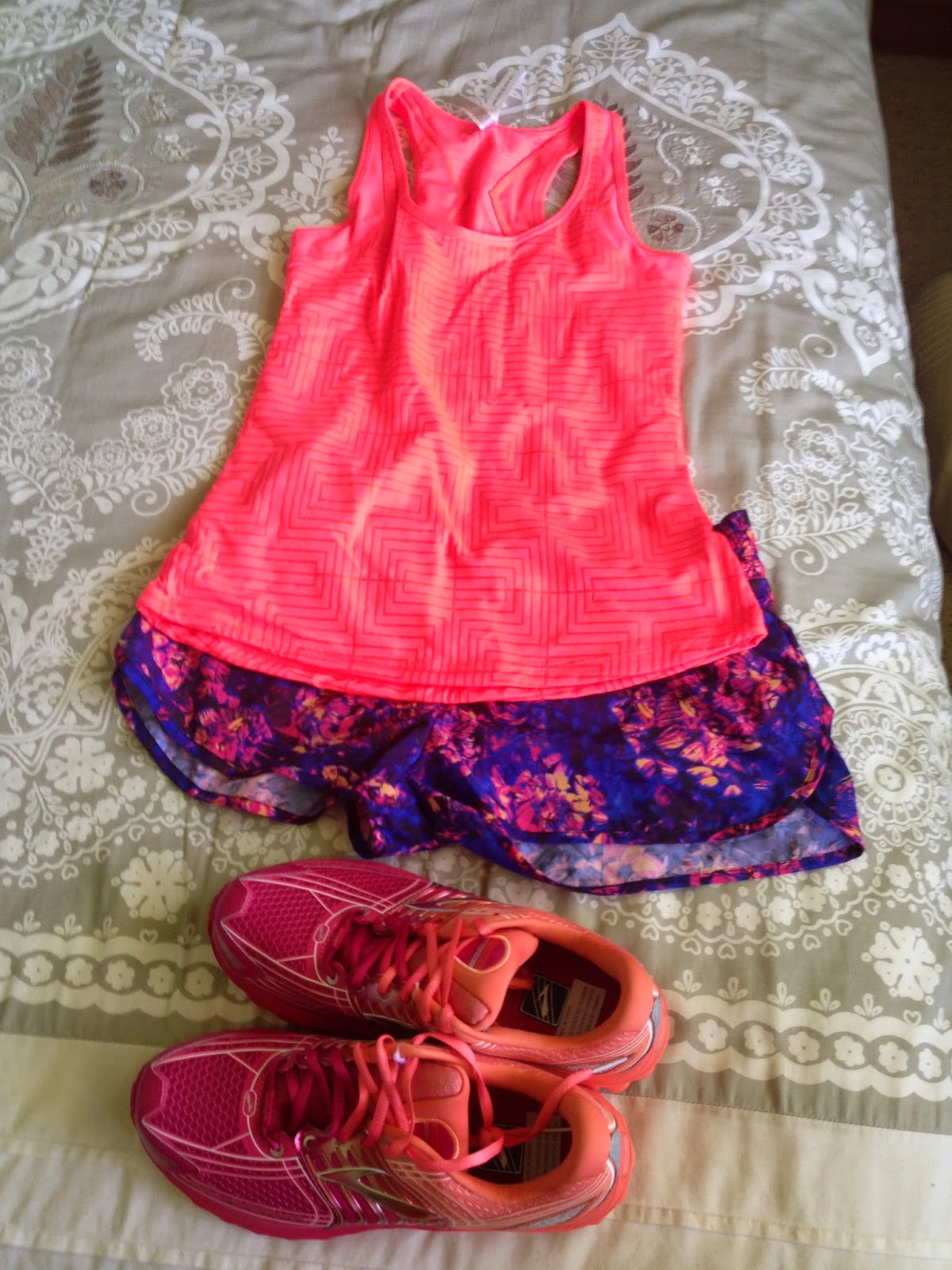 The second outfit was just because he loves me so much!

And just for Coach Dion, I got a shot of me in the new outfit - post 14k hill run in 30C conditions. It's hard to get a full length selfie that even includes the shoes. Just as well I've got long arms. 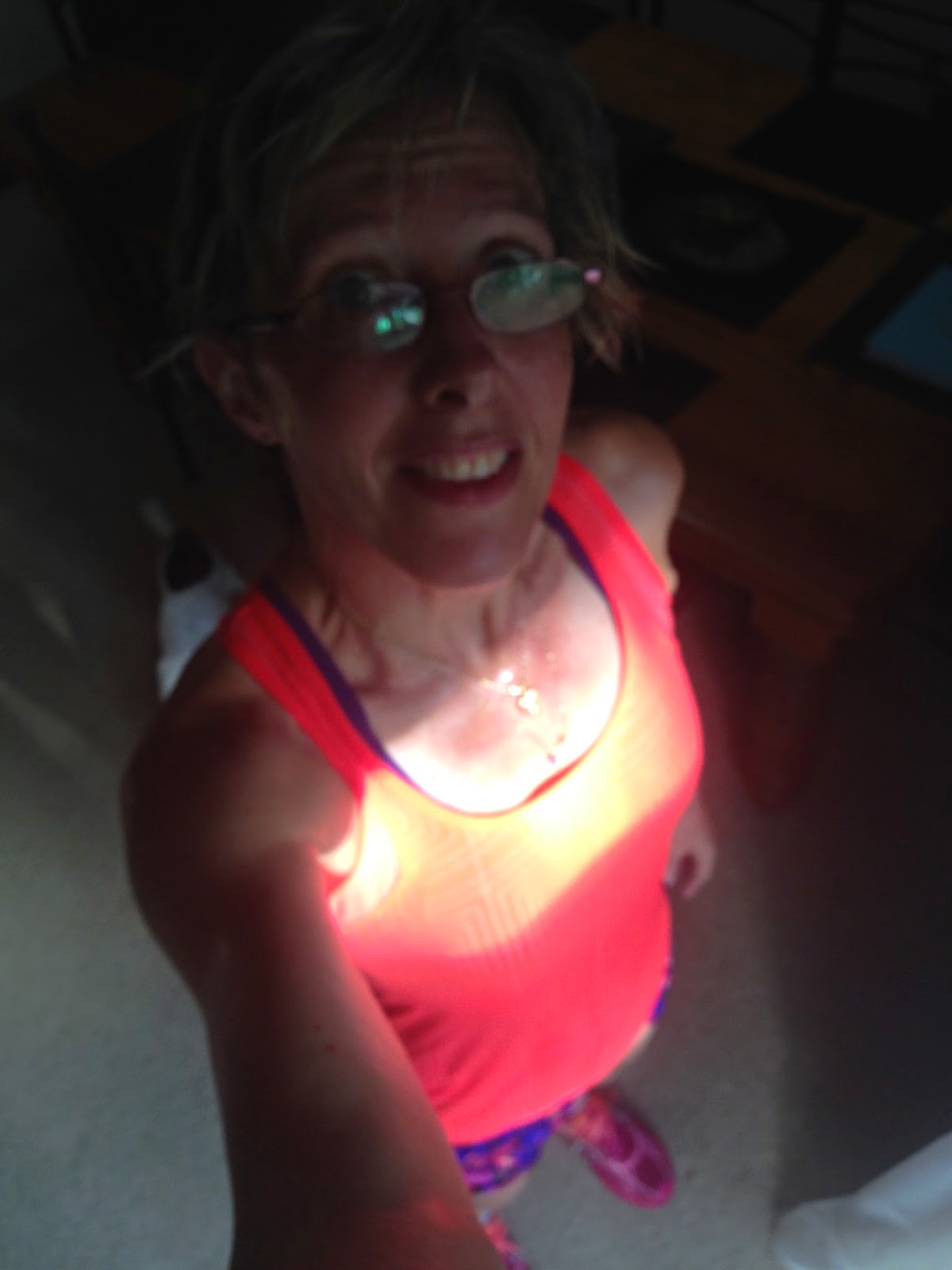 Iven still doesn't know about his incredibly generous gift. He may never really know unless I read him this post. But that's what awesome wives do - they fix things without their husbands even knowing and without asking for praise or recognition.

And for those males among my readers who are asking what Iven got for his gift. You just have to look at that last picture. He gets a less crazy, too-tired-to-commit-any-crimes-against-person, sweaty, hungry wife. Who can still fit into her wedding dress. So I'd say he was the real winner here.