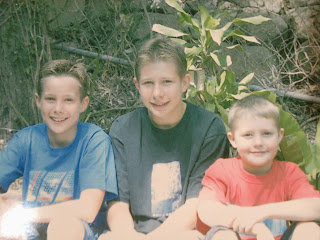 I've been one for over 26 years now. My babies are all grown up now - even though they're still living at home and I still cook their dinners and tell them off for not keeping their room tidy.

My role as mum has changed enormously over the years.

When they were little I was the centre of their universe. I was the one who provided for all their needs and taught them right from wrong. I was the one who encouraged and nurtured and forced them to do the things that were hard but built character. I cheered. Listened to stories that they thought were important. Watched as they did 'amazing' dives into pools, 'amazing' tricks on their scooters and other 'amazing' feats of physical prowess. I wiped tears and bottoms. Spent hours worrying about fevers, assignments, disappointments and whether I was doing a good enough job as a mother.

And then one day it had all changed.

The change happens slowly. They wrestle control away from you bit by bit. And bit by bit you let the reins go until they are strong enough, wise enough, capable enough.

And the mother in you cries a few silent tears. That her babies have grown - even though that is what you want to happen and know will happen and can't stop happening even if you try. That you're not the centre of their universe any more - even though you're so very happy that they have significant others who are wonderful people who have become family to you. That those little pudgy arms don't wrap around your neck any more when they're sitting on your lap - fully grown men don't really fit on their mother's laps.

And you wonder what your role is now. How you fit into their worlds. How to be a part of their lives without meddling, interfering or interrogating.

It can be a hard time when they become autonomous. But then you get those interactions that tell you that you're still part of their universe - maybe not their sun but still important.

I had a couple of these on the weekend. They were just little things - texts, Facebook conversations, real-life conversations. But they reminded me that I haven't passed my used-by date as a mum. And they made the mother in me happy that I have new, grown-up relationships with my boys. With my men (who will always be my boys). 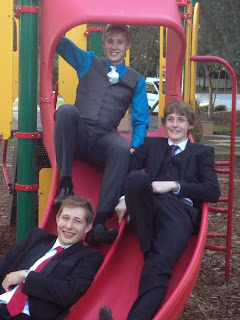