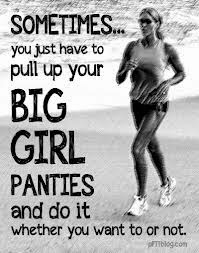 I finally did it.

After months of procrastinating. Of saying I wanted to start doing it again. Of doing some not-so-secret solo training sessions in preparation. I finally pulled on my Big Girl panties and joined the squad for a hill session.

Except that what I pulled on weren't actually panties. They were my Lululemon post-marathon indulgence. My I-had-the-crappiest-run-ever-but-still-conquered-42.2k-and-I'm-proud-of-myself-shorts. 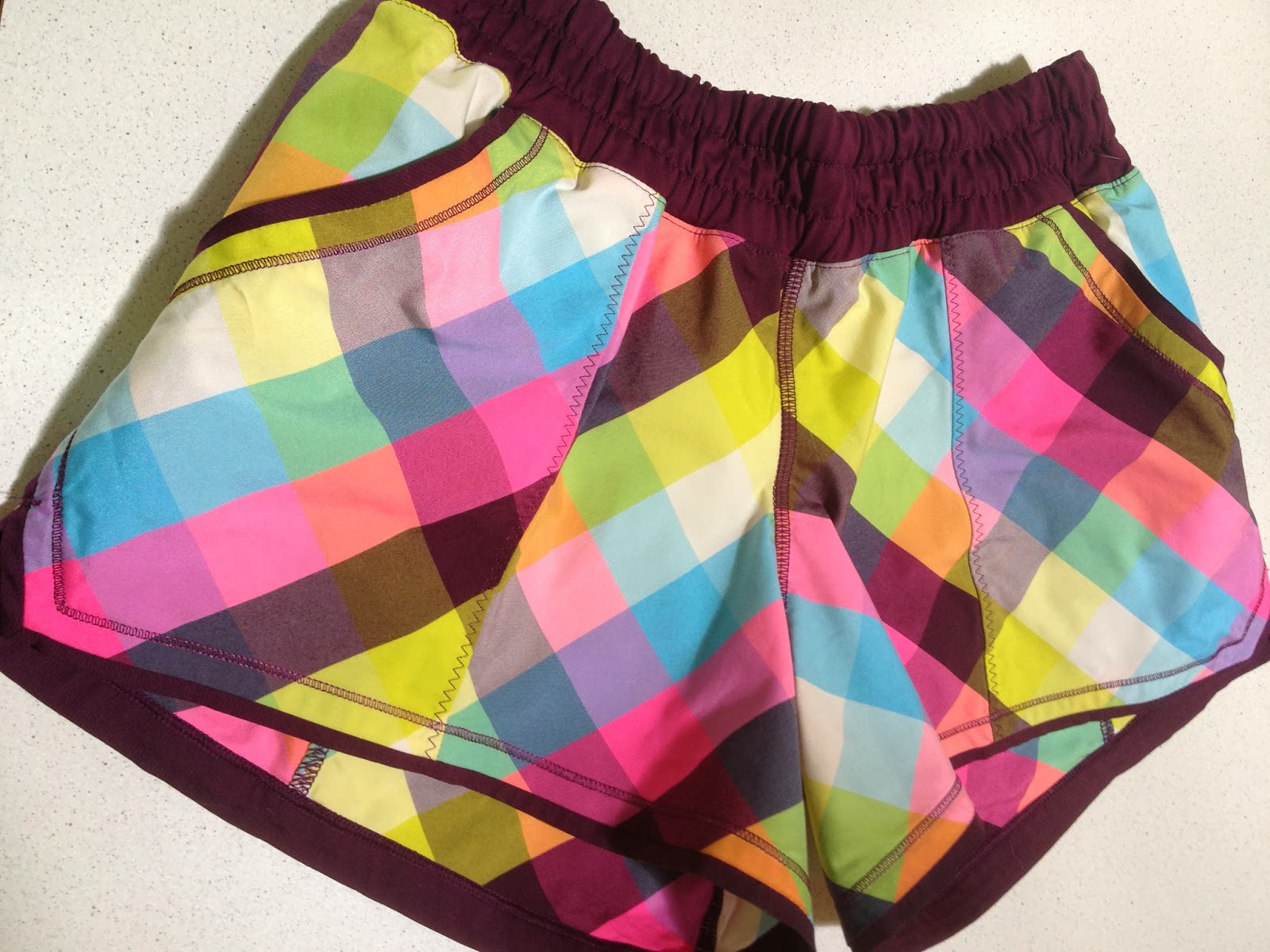 They're the shorts I wear to remind myself that I can do hard stuff even when I doubt that I can. And I doubt myself a lot.

I even doubted myself yesterday despite having had at least 6 successful runs on Mt Coottha trails in the last couple of months.

The doubts come from worrying about silly little things. Like keeping up with the group (not an issue a group that has a huge variety of paces and hill-climbing abilities). Like slowing people down (there are a lot of places people can pass you on the trail and if you start towards the back of the pack it's not likely to be a problem). Like pushing myself so hard that I (a) vomit or (b) have to walk (that's just pride talking - no one cares if you vomit unless they're a sympathetic vomiter or they step in said vomitus and no one cares if you walk). Like falling over and breaking something or hitting my head on a stone and getting a brain bleed and ending up a vegetable on life support (totally legitimate concerns for a hypochondriac who watches too many TV medical dramas).

So my only real worry was the falling one which meant my only objective was to concentrate on where I was putting my feet.

Well I can happily say that the run was a total FAIL as far as that was concerned. I managed to trip within the first two kilometres on one of the uneven rock steps.

One moment I was bounding gazelle-like over the roots, rocks and steps. Effortlessly picking my way through the uneven terrain with poise and balance and, dare I say it, elegance. Or at least that's how I imagined it in my head.


The next moment I'm doing the whole 'I know I'm falling and there's nothing I can do about it even though it feels like it's happening in slow motion' thing.


There really is no way to fall gracefully is there?

I did manage to put down a hand to soften the blow and prevent my skull from being cracked open on any one of a multitude of craggy rocks. I didn't even draw blood - quite disappointing really because if you're going to have a fall you might as well end up with something to impress gross people out.

And I also managed to survive the rest of the run without further mishap. So I guess I'll do it again next week. Except this time I'll try to do it without feeling the need to test to see if gravity is still working. 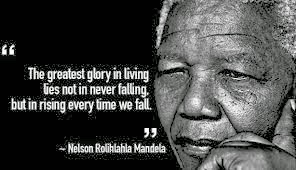