The Tale Of the Wayward Button

It's never great when you hear a loud 'plop' in the toilet when you're the only one in there and you're not even sitting on it yet.

A button had fallen off my cardigan.

And it wasn't just a plain old button. It was quite a distinctive button. A feature button on one of my favourite and most-worn winter woollies. A button that would be hard to replace. 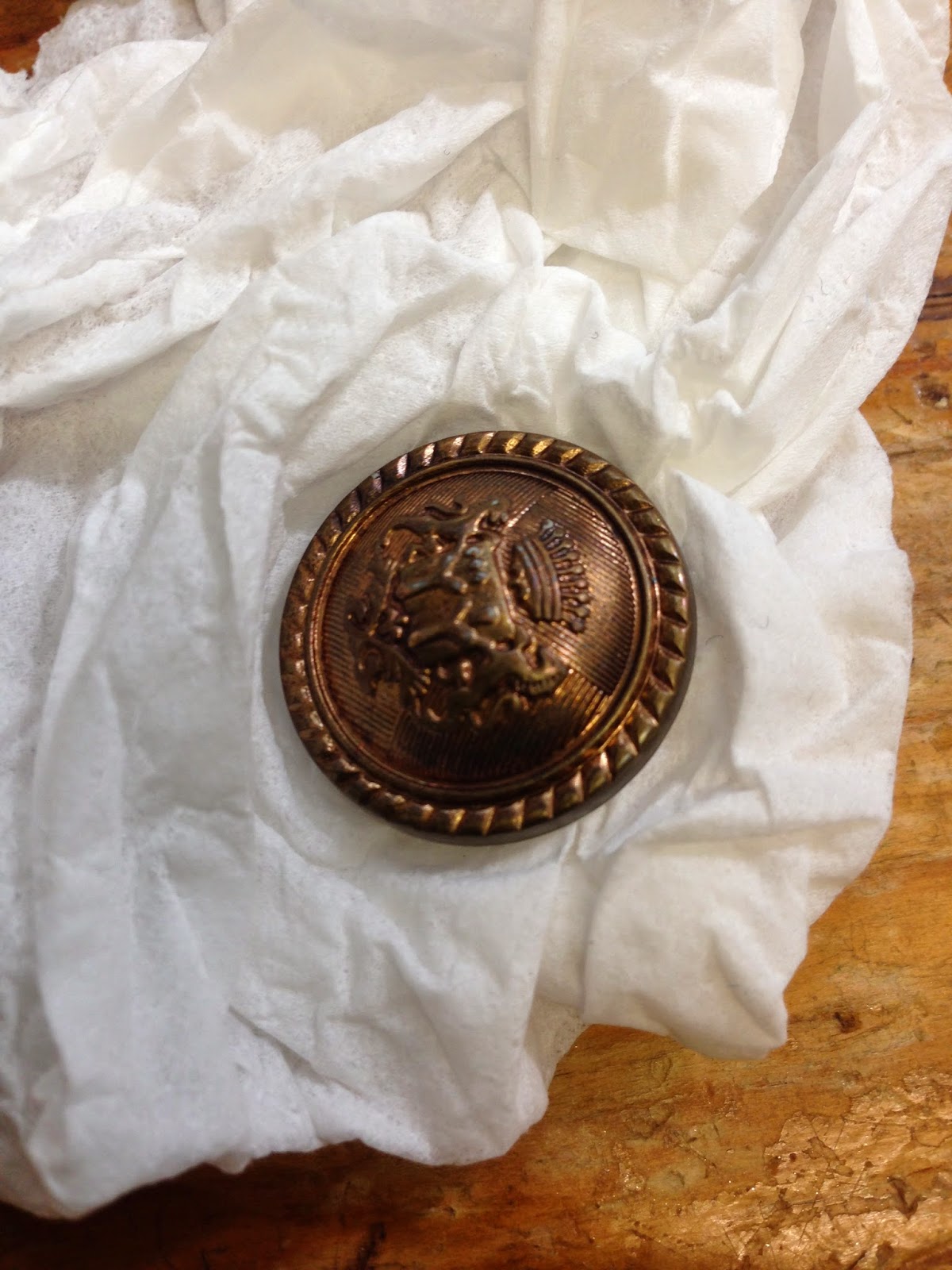 There are pivotal moments in life where the decisions you make are ones you can't reverse. Like stepping off a cliff. This decision was not going to have such a catastrophic consequence. Unless you count any number of communicable diseases that could be caught from just the toilet seat alone. And I'm ruling out pregnancy as something that could be 'caught' from a toilet seat in this instance because it wasn't a unisex toilet and we all know that a boy has to sit on the seat first for there to be any risk of catching a pregnancy from going to the toilet.

This decision was between wearing my cardigan without an eighth button (or replacing the entire eight)  or plunging my hand into the cold and putrid toilet water. And by putrid I mean it was actually quite clean looking and there were no skid-marks on the bowl but there was the potential of teeming, microscopic, flesh-eating bacteria lurking like barracuda waiting to tear my hand into a bloody, pulpy mess.

And I had to make that decision quickly. I hadn't gone into the toilet just to get away from the crowds in the terminal.

As I stared down at my button sitting right at the base of the pan, I remembered all those ads on television that are trying to imbue global mass-hysteria about germs. Those ads for products that disinfect every single surface of the house so there's no possible chance that we will become ill. Those ads that tell me quite clearly that bacteria are something to be avoided at all cost.

Then I remembered the many Current Affair programs I'd seen that had compared bacteria counts of different surfaces. That my kitchen floor had many times more bacteria lurking than my toilet seat and I'd eaten food dropped on the kitchen floor (only ever under the 3 second rule which is how quick you have to be to eat floor food when Toby's around) and I hadn't become sick.

And, finally, I remembered all the times my delicate little hands had been in less than ideal environments. Like the many times I'd checked my babies' nappies to see if they were wet by using the digital method and finding that they weren't just wet and that the smell method was probably better to employ before the digital method. Or the time that the shoulder-length glove I was wearing sprung a leak when I was shoulder-length up a cow.

I've survived many close encounters of the faecal kind so there really was no decision to make. I plunged my hand down and retrieved my treasure, dried it, wrapped it in some toilet paper and stuck it in my pocket.

And then I scrubbed my hands with as much soap as I could squirt from the stingy cannister and tried to forget a less-than-pleasant interlude. And I did - until I got home and remembered that there was something in my pocket. I pulled out the little toilet-paper wrapped bundle and placed it on the jumper on the dining room table so I'd remember to sew it back on.

It must have looked a little too much like a gift for my youngest son. His curiosity got the better of him so he unwrapped it. Of course he wanted to know why there was a button wrapped in toilet paper so of course I had to tell him what had happened. And then he demanded to know if I'd washed the button.