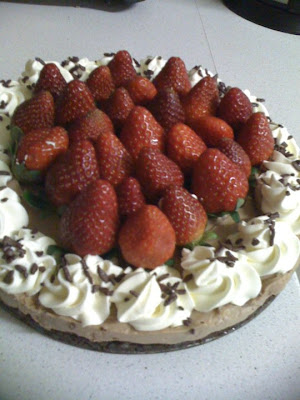 This is just for Staci

Combine crushed biscuits and melted butter and press into the base of a small (app 25cm) springform tin. Refrigerate while you're making the filling.
Beat together the cream cheese and the sugar with an electric mixer then add the cream. Melt the Toblerone in a separate bowl (either over a saucepan of simmering water or in the microwave for about 1 min). Pour the mixture on top of the biscuit base and refrigerate for at least 3 hrs or overnight. Top with cream and berries. Most importantly only have small slices cause this is REALLY rich.

It was my oldest baby Sam's birthday on Friday and he wanted cheesecake. One huge slice later and I think he's been cured of this love. 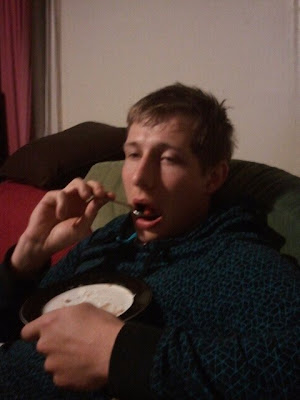 Apart from celebrating birthdays (Sam's, Dad's and my Aunt) we've had the most glorious winter weather that just invites you out to run. It was cool and dry and the skies were blue and cloudless. 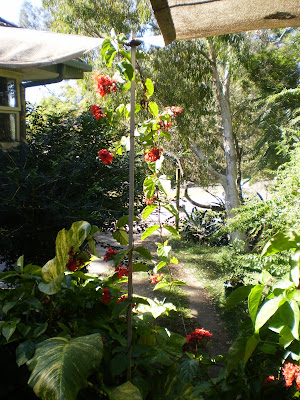 I'd had a 21k run with the group on Saturday but in the back of my mind I thought it'd be fun to run to Sam's soccer match on Sunday. And it was - except for the hills! 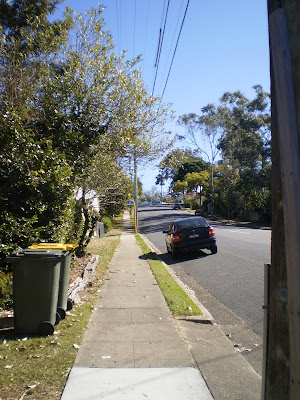 The photo doesn't do it justice but this was the last 200m of a kilometer long hill - ughhh!

The run ended up being just over 8k and 4 hills long and I arrived just after kick-off. 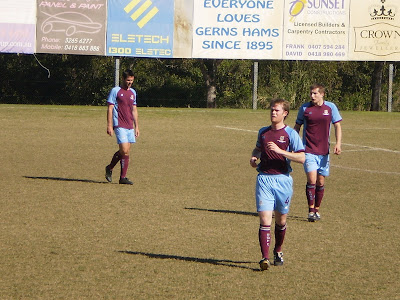 Sam is the one on the right.