Mother of The Year

It's Mother's Day this Sunday and I'm pretty sure I won't be winning Mother of the Year this year.

I'm not saying I'm a BAD mother. My kids have managed to survive to the ages of 25, 24 and 19 and I like to think that that's because of my careful nurturing. After all, most of the time they only need feeding, watering and dose of fertiliser every so often and they pretty much thrive. Or is that plants?

Actually, at times, I've even thought I was a pretty good Mum.

I let them explore the world. 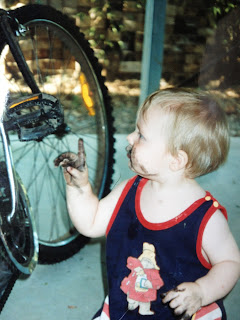 And then cleaned them up. 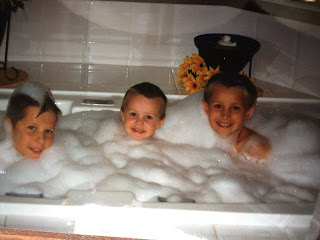 And I encouraged their creative sides. 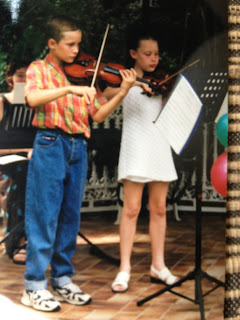 I made them pretty awesome costumes for Book Weeks and school plays (Handy hint to other mothers out there: a brown unitard is the best base for any animal based-costume. Ours played various roles as a bird, cow, dog and a platypus) 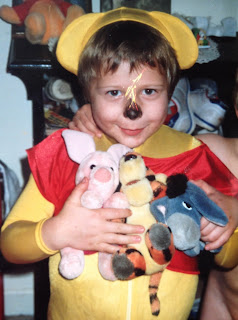 And I always kept the cake tins full. 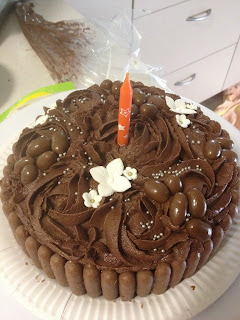 I've kept their clothes washed, helped with homework, got them to their training sessions and soccer matches on time, coached them, bandaged their wounds, watched them do their special bomb dives into the pool for the hundredth time, encouraged them to dream big, pushed them to do things that would stretch them, sat in the passenger seat when they were learning to drive, held them when they were hurting, wiped away tears, blood and vomit. I've done all those motherly things willingly and happily (apart from the laundry part - still not my favourite) because I love my boys and want the best for them.

But yesterday I blotted my copy book.

Sam was making his lunch for uni and was ratting around in the freezer for something.

"Have all those scones gone already?" he wanted to know.

I made some scones a couple of weeks ago and they were delicious - coffee with choc chips and dates. They were so delicious that they disappeared really quickly. And I was cheesed off when I went to have one a couple of days later and they had gone. So I made a triple batch a week later and froze some. And when I went to have one on Tuesday after the speed session (which made me starving) I noticed that there were a LOT fewer than last time I'd looked.

So I hid them.

I had to admit to Sam (because I'm a terrible liar) that I'd hidden them.

I don't think he was impressed