Finding My Way Out of The Maze

What a week! It's hard to know where to start but this week has felt like the tide has turned. It's like I've been walking through a maze for years and I've finally found the exit. I have had such a dramatic turn around in my health - not that I was sick per se, I just felt tired all the time. I felt tired when I woke up. Tired after I exercised. Tried after I had lunch (and sometimes I had a little lie down in my workroom). By late afternoon I had picked up but after dinner I was tired again and when it came to bed time I found it hard to sleep and woke up a few times during the night.

It didn't seem to matter if I exercised or not. I had a week off after the Melbourne half and felt just as bad the following week. So I didn't give up exercising. But adding the strength training to my schedule plus (and I think this has helped the most) changing my diet to increase my protein intake seems to have made me a new woman. I am sleeping better. I'm running better. I'm not dragging through the day. I haven't felt the need to nap in my workroom for a few weeks. And I'm feeling so positive about next year. The only thing I'm not totally thrilled with is that I've put on a little weight but I have to remind myself that the whole purpose of what I'm doing is to increase muscle and you can't do that without gaining weight.

After Melbourne I'd almost decided to take a year off racing. Not that I really count any of the events I ran in this year as races. I felt like a participant not a competitor. I ran two 5ks, one ten k and 3 half marathons. I wanted to do more but my body just kept holding me back and I can't tell you how frustrating that was. Most frustrating, though, was after races with the group when everyone was sharing their triumphs and I just didn't want to tell them my time. And knowing I'm training as hard and as much as I can without making any improvements was doing my head in if I thought about it too much.

So it's nice to know that I'm still going to get a lot of enjoyment out of my running and if this improvement continues, who knows what's ahead in 2012?!

Feeling so good wasn't the only thing that's made me feel so happy this week. It's been a series of surprises. I received flowers from the girl I'd made cakes for. I NEVER get flowers so that made me feel so important. 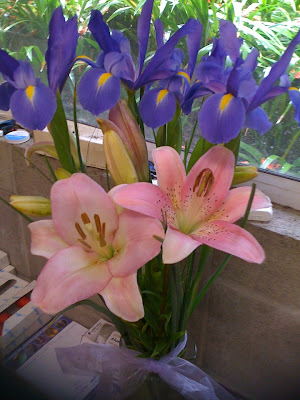 Then I got a phone call from my phone provider telling me that I'd been a really good customer (ie paid my bills?) and would I like the new iPhone 4S for free? Hell, yeah!

I found out that I won a blogger give-away. And I got all bar one on my Christmas to-buy-for list ticked off. In JUST ONE WEEK.

I finished three leotards and got a fourth well under way. 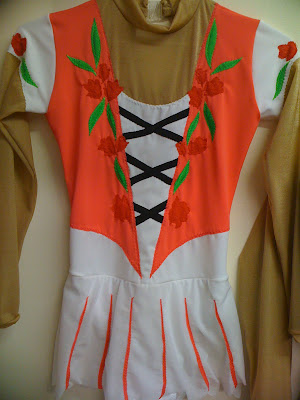 And today I filled my pantry with these yummy little morsels. 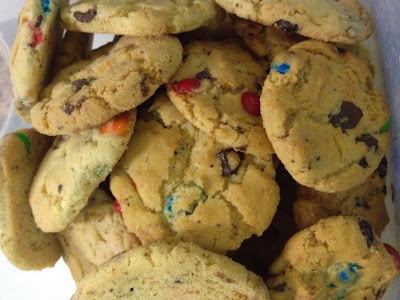 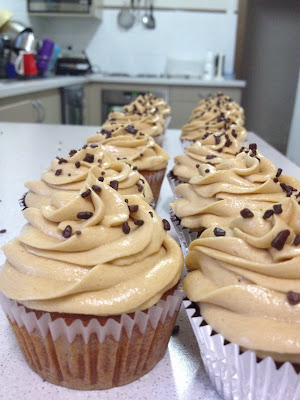 I must say the new iPhone's camera is way superior to the last one's. (Note how well I stacked the dish drainer in the background. It takes superior talent and years of practice to fit that much stuff in the drainer without having a disaster.)
Posted by Char at 10:29 PM