Sam's finished his exams! That malignant pall has been cast from our house and life can now go on as normal.  He was a much happier camper this afternoon when he arrived home with the weight off his shoulders. And quite an exuberant one just now when he turned up with a group of his fellow future-physios. My guess is that they'd been drinking  a little (wasn't a hard guess - they were holding bottles of beer). There is nothing more excited than a group of slightly tipsy students who have just finished exams.

My running hiatus continues. I have failed a little in the non-running stakes this week. Actually it was twice in two days. I took Bubbles walking yesterday and we had to run across a road to avoid being road-kill (I think the doctor will forgive me for that one). And today I had to foil the most well-planned breakout since The Great Escape. Nelson thought he'd take the opportunity to take himself for a walk when I was upstairs making my lunch. The only flaw in his plan was that he made too much noise pushing over the piece of wood that is our dog-escape-proofer. I raced through the house and caught him on the other side. Thank goodness he's 98 in dog years. At 48, I have youth on my side. (It's not often I can say that)

I have decided to take up a new hobby, seeing as I have a few spare hours a week. I haven't actually settled on one but I was thinking that dog-watching would be interesting. Or more specifically watching the toileting behaviour of dogs. It's quite fascinating and every dog seems to have his own technique. Nelson's is The Walk Of Shame. He has very unstable hips (you probably would too if you were 98) and can't hold a squat position in one place. So he crouches down and creeps gradually forward leaving deposits at nice regular intervals. This is done while looking over his shoulder with a mortified look on his face. 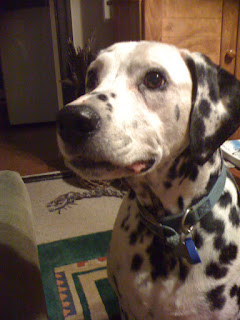 Bubbles has perfected The Princess Poop. She is a little too precious to defecate in our garden so she tries to save it for our walks. Then she'll find THE most manicured lawn available and do her deed with pride, knowing her loyal servant will clean up behind her. 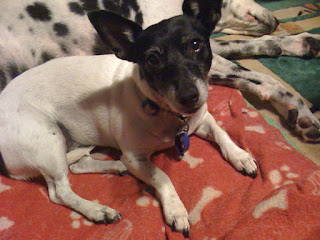 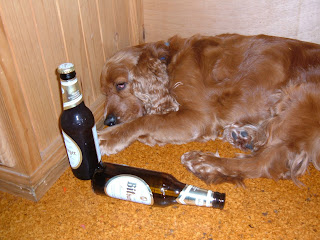 Willie's paranoia may stem from his problem-drinking.


We've also had my other 'nephew' Benny over to stay. Benny is a proponent of the Sharing Is Caring bowel movement. He cannot be in someone else's yard for more than five minutes before he's left a little token of his esteem. (I so wanted to write esteam but that would only apply to very cold winter's days). 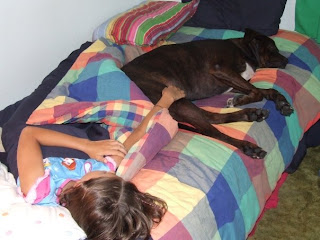 So what do you think? Fascinating? Or she's-becoming-that-looney-dog-woman?